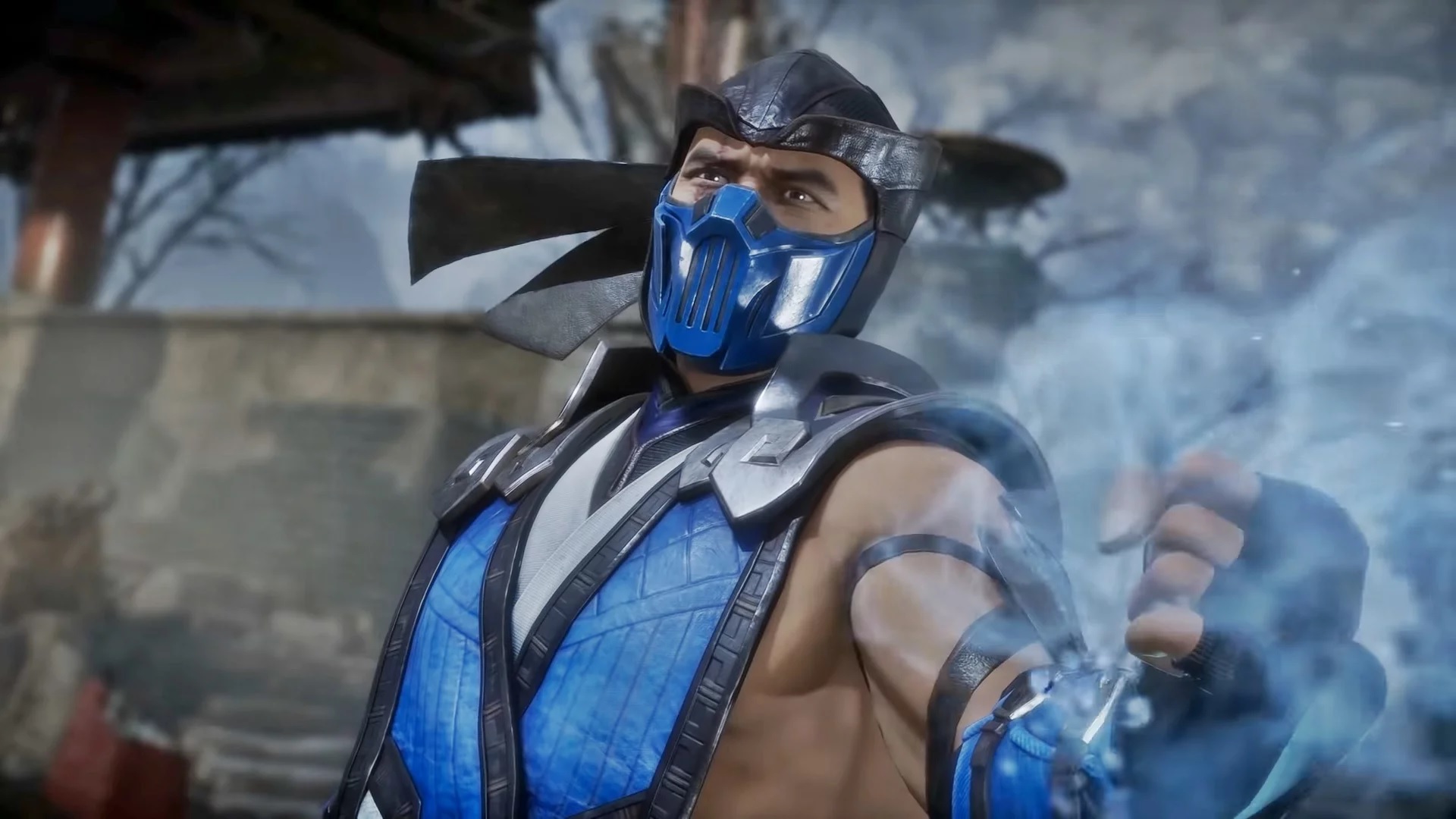 Mortal Kombat 11 dominated April’s NPD charts. The hotly anticipated entry in the long-running series topped the charts for not only the overall month of April but each respective platform it launched on. Regardless of how you feel about its more grind heavy aspects, it seems people were eager to get back into the fray and rip some heads off.

Coming in second was Sony’s Days Gone, which managed to pull second for both the overall month and the PS4 chart. Despite some tepid reception, SIE Bend Studio created a bonafide hit with its schmaltzy, B-movie like zombie shooter. Questionable dialogue aside, Days Gone is earnestly stupid and I can appreciate that.

As for the rest of the month, April was apparently a quiet one. The industry saw an overall growth of 1% in spending, but that is mostly attributed to software and accessories instead of hardware sales. Hardware, as a matter of fact, has been in decline for the past few months and fell around 29% compared to April of last year. The Switch, though, continued its strong momentum and became April’s best selling piece of hardware (specifically the Red/Blue Neon model).

Here are April’s best selling games for all platforms: