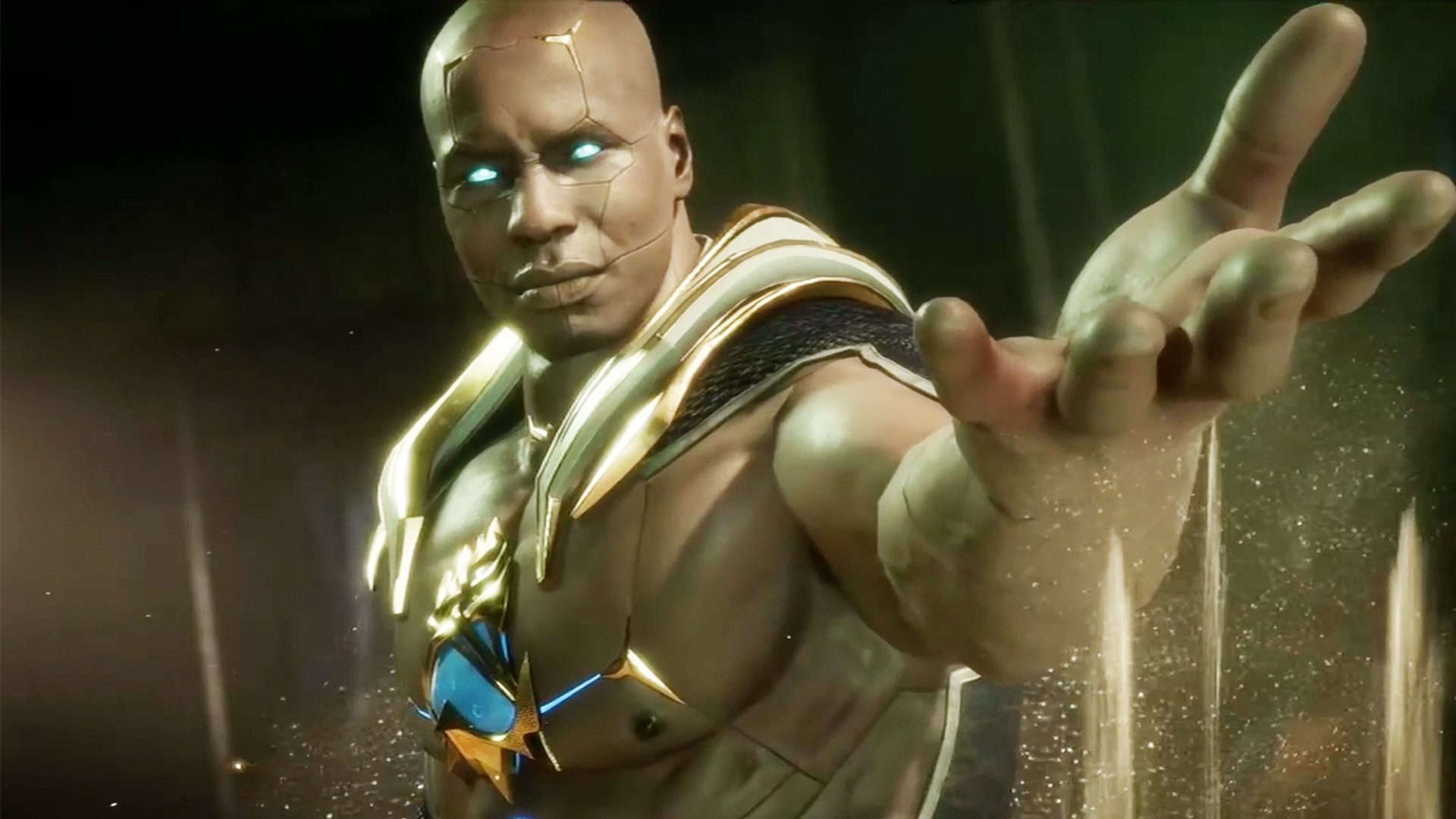 With Mortal Kombat 11 only a few months away, NetherRealm studios is looking to build up hype by updating the mobile version of Mortal Kombat X. For those unaware, MKX on mobile was recently rebranded as simply Mortal Kombat Mobile and is going to be the future of that series for smartphones. Since it won’t be following any specific plotline, it only makes sense that MK11 characters would show up.

The official MK Twitter account has stated three characters will be available, though we only know of one playable newcomer. They are coming in the next update to the app, which isn’t given any kind of timeframe. If you’re interested in seeing the news first, make sure to follow the official MK Mobile Twitter account.

As for my prediction, I’m almost certain Geras is going to be in. We already know a lot about him from the MK11 reveal event, so he clearly is the most complete of any of the newcomers.

In anticipation of the launch of #MK11 for console, we will be releasing three MK11 characters in our next MK Mobile update! We are also unveiling dedicated social pages for #MKMobile. Follow the new Twitter page @MKMobileGame to find out which character will be revealed first. pic.twitter.com/Hjtrwxt1gU