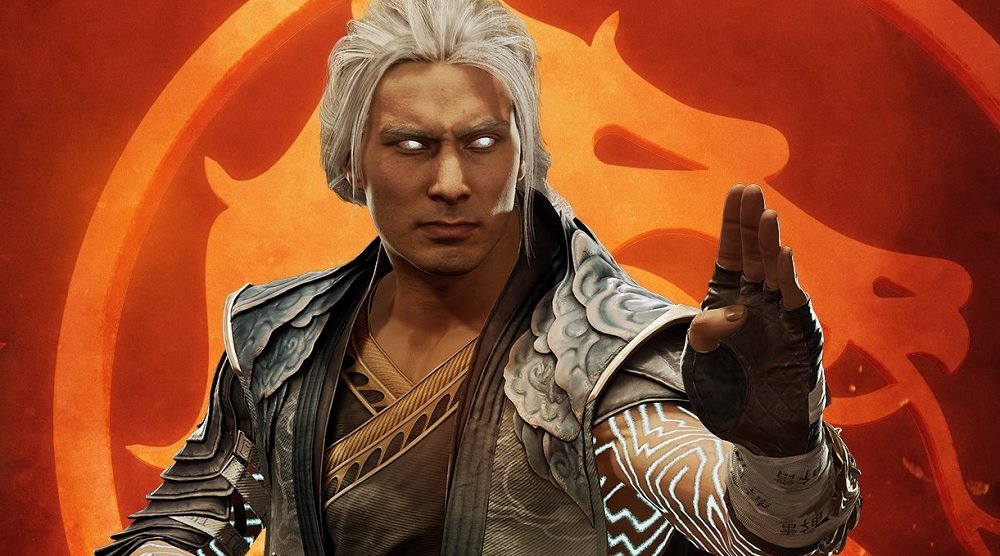 NetherRealm Studios has released a short introductory trailer for Fujin, one of the three kombatants headed to Mortal Kombat 11 next week as part of its paid DLC expansion Aftermath.

Fujin has since made his presence felt throughout the franchise, becoming a regular kombatant during the 3D era and making sporadic cameos in more recent entries. Aftermath will be Fujin’s first playable appearance since 2006’s Mortal Kombat: Armageddon and – as we can see from the brief trailer below – having control of the winds will prove handy in offering the warrior high mobility and huge juggle potential.

Mortal Kombat 11: Aftermath arrives as a paid expansion on May 26, alongside a free update that will add three new stages, stage fatalities and Friendships to the base game. Mortal Kombat 11 is available now on PS4, PC, Xbox One, and Nintendo Switch.

Johnny Cage knows a great warrior when he sees one.