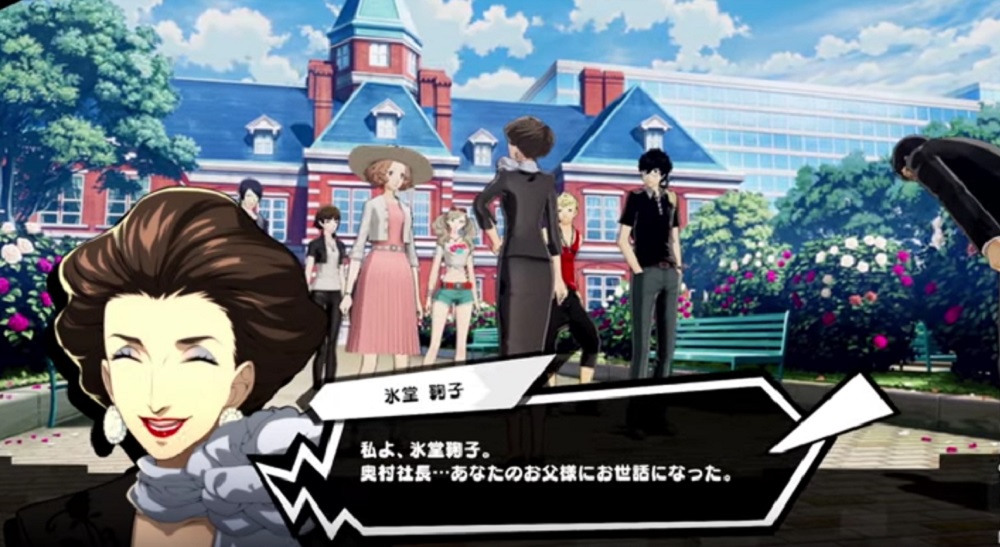 For those of you who will only vacation at destinations advertised by a screaming anime cat, Your furry friend Morgana is back, with another travelogue detailing one of the new locations coming to Persona 5 Scramble: The Phantom Strikers.

This latest video has Morgana detail the city of Sapporo, located on the northern Japanese island of Hokkaido. There, The Phantom Thieves will be able to soak in the culture of the surroundings, relax at a hot spring, and meet an all-new character, Mariko Hyoudo, a friend of Haru’s father, Kunikazu Okumura, and one of the most powerful politicians in the city.

The Memontos variant of Sapporo is based around a theme of snow and ice, and will no doubt be packed full of shadows ready to give our heroes a frosty reception. Atlus even promise a “snowboarding” mechanic. I wonder if we’ll bump into Jack Frost. Surely!

Also revealed in the new video is Scramble’s implementation of Persona’s famous “Velvet Room”. While here, players can train up their own roster of persona, building their stats and learning new skills to utilise in battle. As is routine for the series, your persona can be fused with others from your inventory to form powerful new amalgamations.

Finally, Skill Cards – which are found or earned out in the field – can be attributed to select persona, allowing you to fill out its skill set with specific offensive and defensive maneuvers, all of which will prove useful when out traversing the deadly dimensions of Mementos.

Persona 5 Scramble: The Phantom Strikers launches in Japan February 20 for PS4 and Nintendo Switch. No date has been announced for the west as of yet.