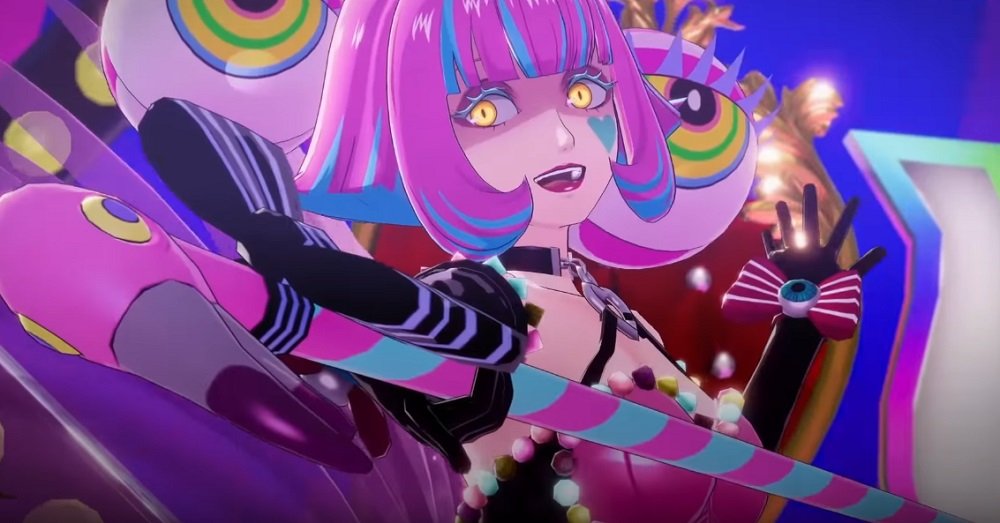 Visit lush locations, and have a fight in them

There’s a new Persona 5 title on the horizon, and what would it be without everyone’s favourite moggy yelling excitedly in your ears about it? Thus the upcoming Persona 5 Scramble: The Phantom Strikers sees the return “Morgana’s Report,” giving you all the hot gossip regarding the musou-esque title.

Morgana’s Travel Report #2 takes us to the city of Sendai – one of the many locations that The Phantom Thieves will be visiting on the newest adventure – where they will encounter the metaphysical Sendai Jail, a Middle-Ages-themed world filled with hazards and enemies. There Joker and crew will take on the might of the Four Devas, formidable shadows out to ruin everybody’s day.

This latest report also focuses on character development with Persona 5 Scramble. The new “BAND” system allows players to strengthen team member’s stats by allotting points earned in battle, allowing players access to new abilities and skills. Each character will also have “Master Arts” attacks, which are learned through continuous use of said character. So if you stick with your favourite thief, you’ll be rewarded with some high-level skills.

Persona 5 Scramble: The Phantom Strikers launches in Japan February 20 for PS4 and Nintendo Switch. No date has been announced for the west as of yet, but it is likely to make the leap overseas at some point.