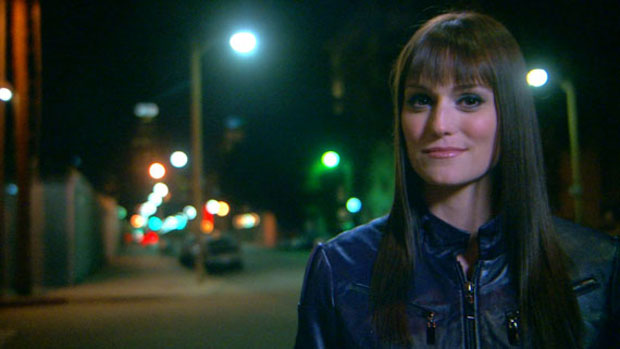 As a late night talk show host, Jimmy Fallon is, like, totally way cooler than those other guys. I mean, seriously — did Johnny Carson ever have a Twitter account where he recount fights he had in NY pizza joints? No! King of Late Night my ass!

Also, Fallon talks about videogames a bunch on his show, and guess what? We have heard of these things, and we like them. Seriously though, if Fallon is making the ground-floor creative decisions for NBC’s The Jimmy Fallon Show, good for him. Why? Because he’s doing some sort of pre-E3 coverage tonight, with G4’s Morgan Webb as his guest.

So heads up — set your DVR for The Jimmy Fallon Show tonight (12:35 AM on NBC) if you’re interested in Fallon and Webb talk about God of War III (or Wii Sports 2) and play them there videogames. You know you have nothing better to do.