The Mortal Kombat X Season Pass Season 2 is on the way (not for PC though, haha), and NetherRealm Studios is set to share more info on the Xenomorph in the near future. On February 25 at 5PM ET, to be exact, when the developer will host a Twitch stream on its official channel.

Out of all of the horror-themed DLC so far, the Xenomorph has to be the lamest on paper. Mostly because he straight-up looks like a dude in a suit, and doesn’t capture any of the essence of the Giger-inspired creature at all. 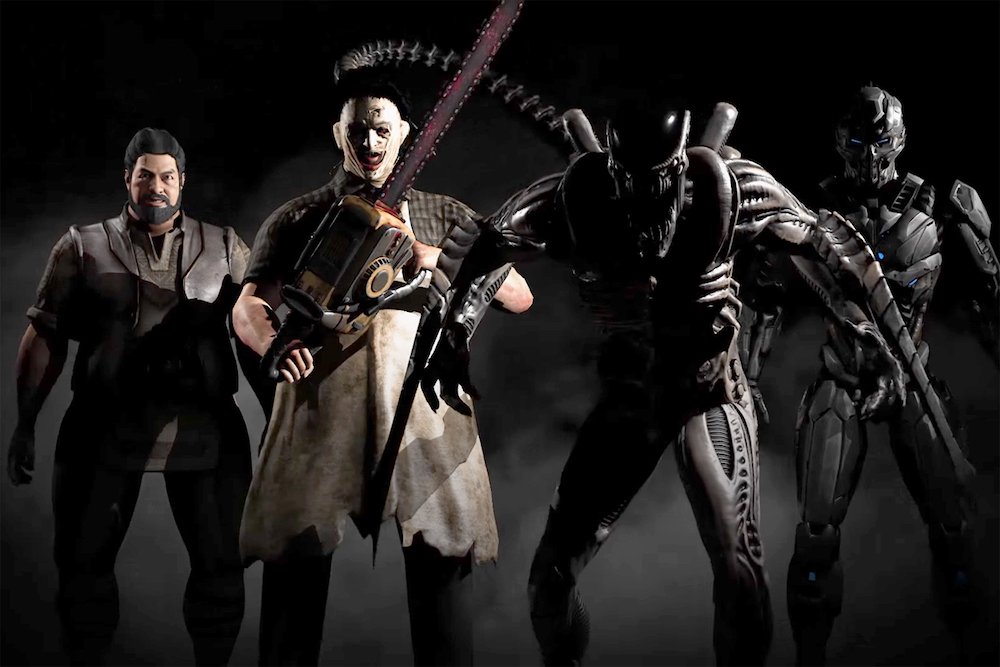