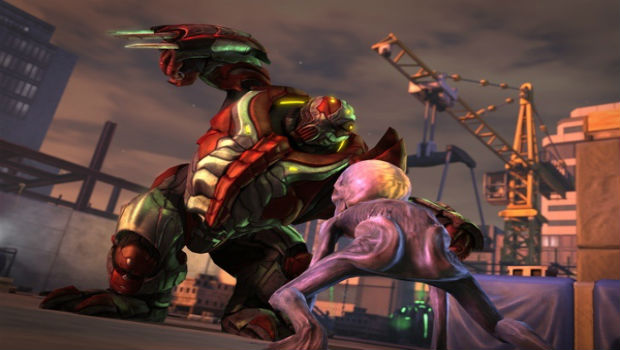 You’ll get beyond the two announced packs

It seems as if more XCOM is on the way: an announcement that couldn’t have been better timed with the recent news that it sold fairly well. After the two announced DLC drops, the Elite Solider and the Slingshot Content Pack, there will be more to come in 2013, so don’t trade in your copy just yet!

XCOM: Enemy Unknown is one of my favorite titles of the year, and it may even end up taking my Game of the Year nomination, depending on what the rest of 2012 can churn out. The more XCOM the merrier, I say.