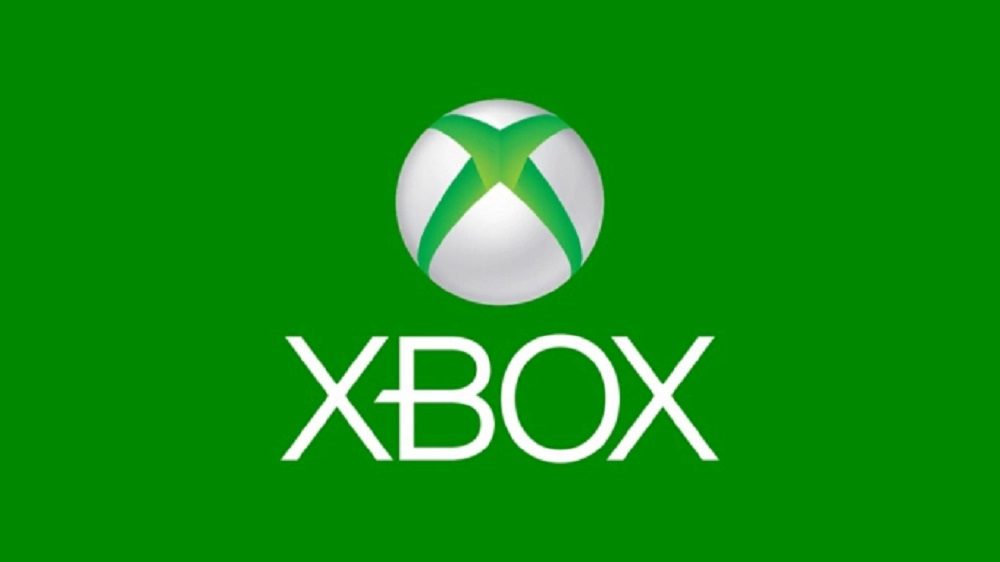 Microsoft’s shopping spree is not quite finished

Microsoft’s Xbox Studios may have already rolled out billions in its pursuit of third-party studios, but it seems the black ‘n’ green brand is not done just yet. Speaking in a recent interview Xbox head Phil Spencer suggested that more studios acquisitions are on the way — further bolstering Xbox’s roster of talented, well-established developers.

Spencer made the comments in an interview with The Wall Street Journal’s Sarah Needleman, noting that there was no ceiling for the amount of studios Xbox is considering adding to its already impressive portfolio, which already includes Bungie, Double Fine, Ninja Theory, Compulsion Games, Obsidian Entertainment and, of course, the mighty ZeniMax Media, which Xbox purchased for an industry-shaking seven billion dollars in the fall of 2020. 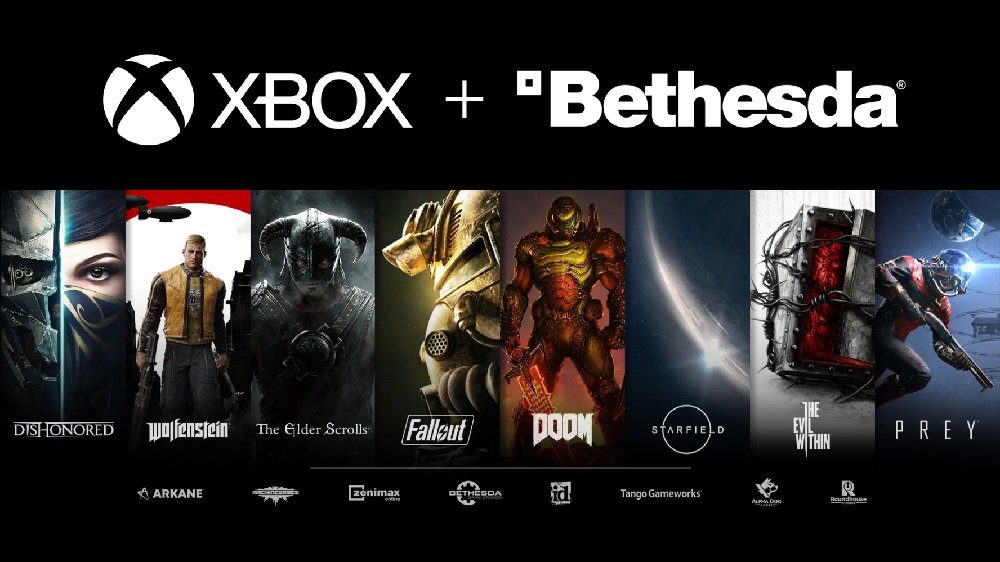 “We’re always looking for people who we think would be a good match and teams that would be a good match with our strategy,” Spencer told Needleman earlier this week “We’re definitely not done […] There’s no quota. There’s no kind of timeline where I have to go acquire studios, but if we find a studio where we have a good fit, we share what we’re trying to go do and what they’re trying to go do, and if we feel we can both get better together, absolutely.”

Microsoft’s acquisition drive comes at a fairly turbulent time for the industry. The launch of the ninth generation has been successful from a financial standpoint, but global distribution woes continue to plague hardware such as Xbox Series X/S and Sony’s PlayStation 5. The ongoing COVID-19 pandemic has added severe fragility and unpredictability to the market, while other major publishers and conglomerates — such as Electronic Arts and Tencent — continue to snap up promising young studios at an increasing rate.

Ultimately, this is Microsoft/Xbox — a company graced with a perpetual safety net of bottomless capital — but that doesn’t mean that the company will not be eager to be known as the industry giant for the ninth generation of gaming and beyond.