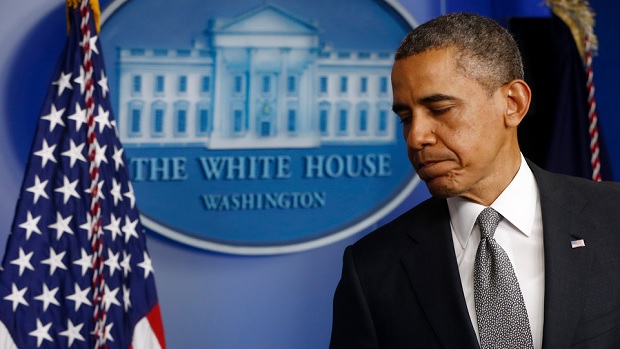 This isn’t “news” per se, but it warrants a reminder: more than three months after launch, Halo: The Master Chief Collection still doesn’t work. It released on November 11, 2014, and on February 23, 2015 the matchmaking is still routinely broken — an issue that has never been permanently fixed at any point.

Kotaku reported on this earlier today. Under normal circumstances, “a game still has issues” probably isn’t something worth re-posting. But, these aren’t normal circumstances; this is one of the biggest launches of 2014, and it’s the title that Microsoft pegged as a system seller for the Xbox One. And, it never, ever worked properly.

In the quick-moving current of the videogame industry, it’s easy for things to be swept away and forgotten. Sometimes three months feels like three years. That’s likely what Microsoft and 343 Industries want at this point: for everyone’s attention to be focused on Halo 5 instead of the mess that was Master Chief Collection.

But, we owe it to ourselves to remember and to keep banging the drum, lest something this broken get released again. It’s about consumer advocacy and accountability — because if we don’t hold them to high standards, publishers certainly won’t do it themselves.