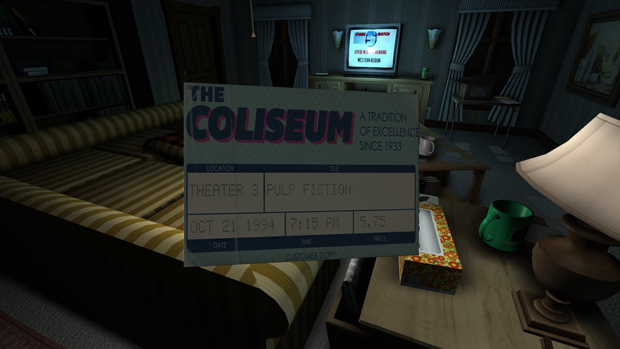 The Fullbright Company has announced that its award-winning “story exploration” game Gone Home has sold more than 250,000 copies. Speaking to Joystiq, co-founder Steve Gaynor mentioned approximately 80 percent of those sales happened through Steam (as opposed to through the Humble Store on the game’s official site).

Nothing at all against Gone Home, but it’s surprising to learn that it’s been doing so well. I’ve always thought of it as a “game designer’s game,” one that wouldn’t necessarily break out to find a substantial audience. Pretty cool to hear that over a quarter of a million people have played it, though — that says good things about this industry.