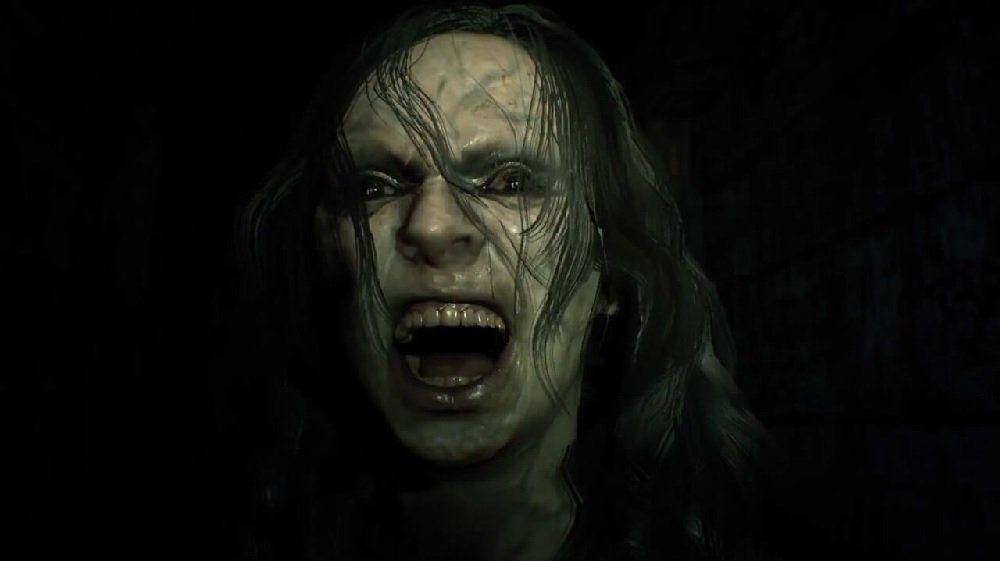 More tales from ‘The Village’

Capcom “insider” Dusk Golem is at it again. Having previously announced the existence of a new first-person entry in the legendary Resident Evil franchise, they have now dropped new warnings that said entry is shaping up to be the darkest and most divisive episode in the franchise’ storied history.

Speaking on Twitter, Dusk Golem said that they were excited for an incoming reveal, noting that Resident Evil 8 would be “by far the darkest & most gruesome RE yet.” They also noted that along with a redesigned Chris Redfield, RE 8 features enemies that are the “most disturbing” in the series, which is saying something about a brand that gave us Lickers, Regenerators, and Marguerite Baker.

Most notable, however, is probably the suggestion relayed on Resetera that Resident Evil 8‘s story will be “divisive,” and contains narrative beats that are “actually horrible and fucked up.” I’ve avoided reprinting any further details here for spoiler reasons, but given the hype surrounding uber-grim titles such as The Last of Us Part II – currently looking like one of the bleakest games ever made – it would be understandable why Capcom might want to take its horror franchise further over the line.

Now, it goes without saying that all of the above is merely rumour and nothing more. That’s not to rag on Dusk Golem’s credibility but, in these early days, anything and everything could be changed by the developers at a moment’s notice. Still, with the big news season on the horizon, no doubt Capcom will have something official to show fans very soon.