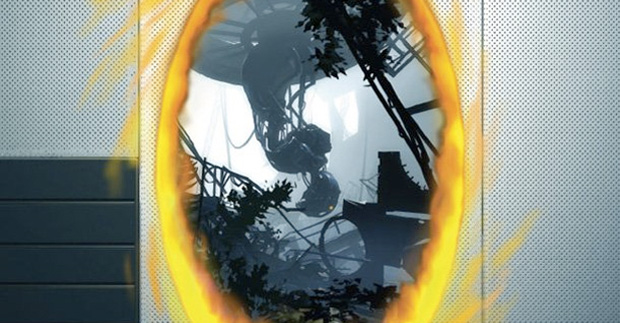 This morning we told you that Portal 2 was a real thing that’s really happening. It’s coming this holiday season at a full retail price.

The newest detail on the sequel is that it includes co-operative play. The co-op mode will have its own campaign and will feature two new playable areas. GI also says that there will be “surprising” new characters as well as new areas of the Aperture Science Labs.

Thanks to Eurogamer, we also now know that Valve’s Doug Lombardi has confirmed this release for both PC and Xbox 360. No PS3 so far.

So there you go. March seems a bit early to be making Christmas lists, but it’s already happening.