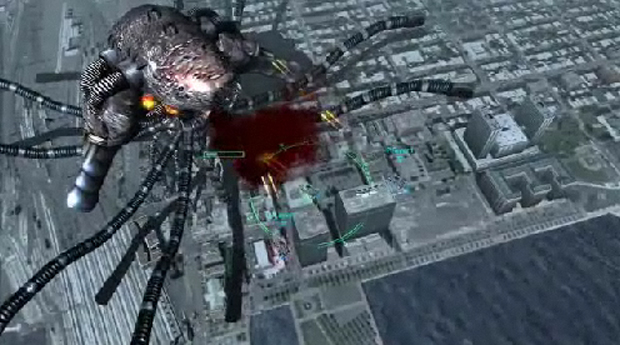 Microsoft dropped word of what I can only describe as a metric f*ckton of new games last night, many of them coming for Xbox Live Arcade. Square-Enix’s 0 Day Attack on Earth is one of the ones that caught my eye, which looks a bit like an overhead shooter version of my beloved Earth Defense Force 2017. Can you imagine? I’m actually drooling on the keys as I type this.

Hit the jump to check out video of the title, which is coming sometime this year. Not much to go on, but I have to admit I’m really looking forward to this. Why is it that I have such a ravenous love for anything that has to do with aliens attacking and taking over the earth?