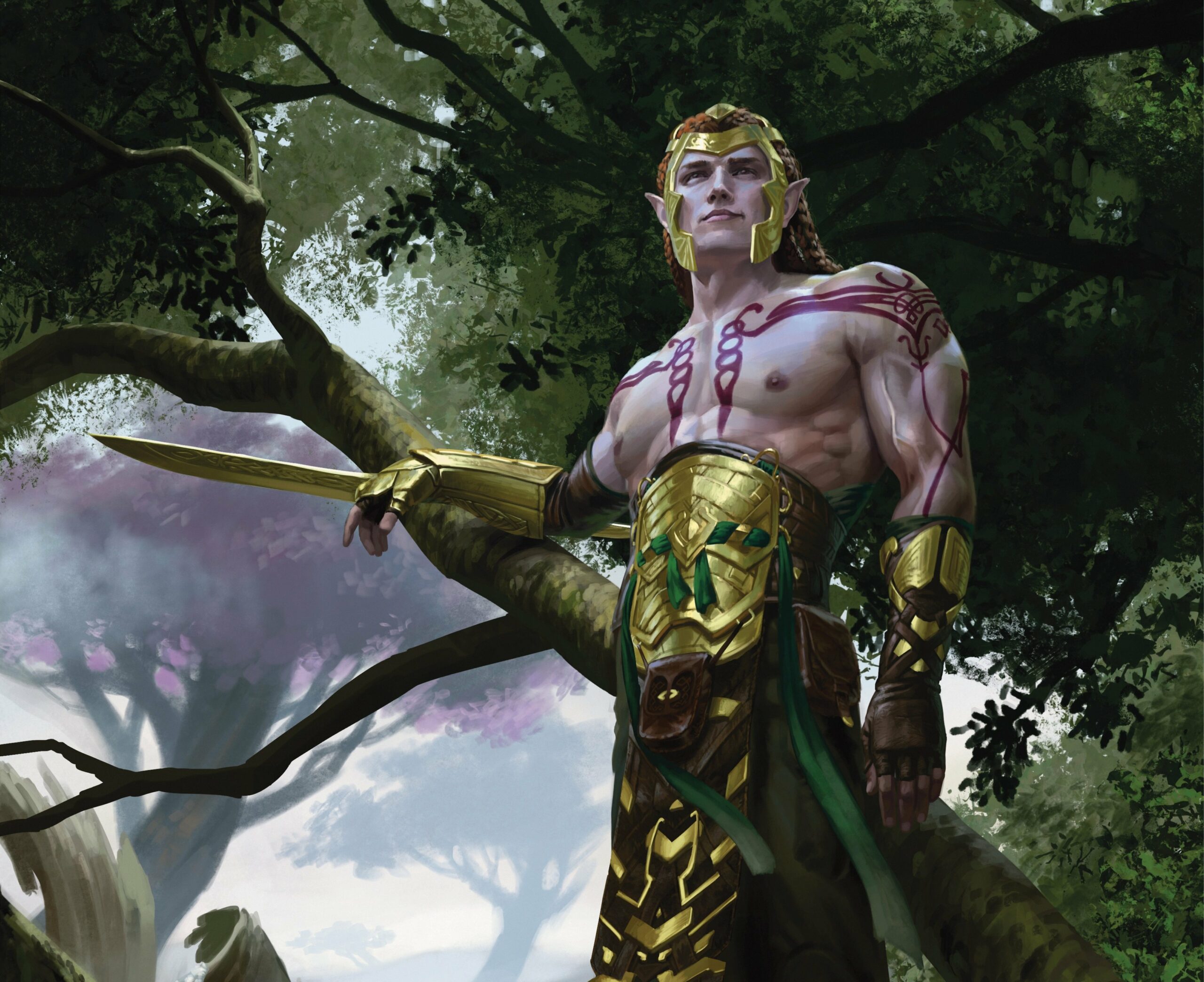 Here are the spoilers so far

On January 28, the Viking-oriented Kaldheim set is going to debut in Arena digitally, and will be available “everywhere else” on February 5 (basically: paper and MTGO). One of the big thematic pushes this time around is the snow-covered land art scheme, as well as two new card mechanics: let’s talk about this, as they will likely define the set.

“Boast” will let players activate an ability if a creature attacked (“boasted”) this turn. Foretell lets players exile cards from their hand (facedown) to “cast at a later time for its foretell cost.” This is sort of similar to the “adventure” mechanic from the Eldraine set, and I can see it being very powerful tech against decks that force players to discard. Legendary gods, sagas, and “tapped when enters play” with two land types (swamp/forest for example) will also enter the fray.

Out of the new cards revealed, there is also a big focus on weaponry/equipment, which there is already a decent amount of in the meta (Embercleave, Maul of the Skyclaves). A few new Planeswalkers are also coming out with the set, including new versions of Tibalt and Kaya.

You can find all of the revealed cards here, or get a look at the new snow-covered lands in the gallery below (note that they actually have the text “snow land”). More reveals are coming throughout January, some of which involve actual metal bands!