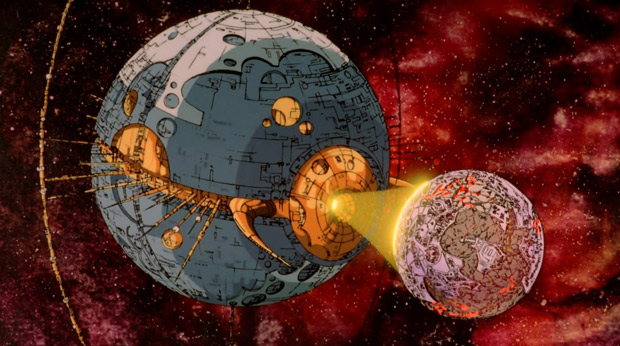 French site 01net has revealed information about the new Nintendo console, thanks to a source who previously detailed Sony’s NGP before it was announced. The same source earlier talked about Nintendo’s upcoming E3 unveiling, which was reported by other sources on the internet as well.

The new Nintendo console is said to be codenamed “Project Café,” possibly in an attempt to screw around with American bloggers who don’t have the combination for the é key at the ready. The controller will be a tablet kind of controller in “standard definition” or at least sub-720p. Apparently it’s supposed to be akin to an über version of the Dreamcast’s VMU — that little display thing you inserted in your controller.

The controller itself is said to include a 6″ single-touch screen, d-pad, “L and R,” two triggers, and “others.” The functionality of the Wii’s sensor bar has now been integrated into the controller, which would mean that you’d just use your controller as a sensor bar for Wiimote gameplay. It would a sport a front facing camera.

Also, because it’s Nintendo we’re talking about here, the cost of this controller is said to be “modest” and we shouldn’t expect iPad levels of power or performance here. They call it an “iPad with buttons” for lack of a better term. 01net’s source also elaborated on the hardware specs of the console itself.

The architecture would be similar to the Xbox 360 with a custom IBM PowerPC three core CPU, and “probably” an ATI R700 series GPU with shader model 4.1 support (i.e., higher than the 360’s shader model 3.0 support). You can easily spin the shader model stuff into the console being more powerful than an Xbox 360, so if this is true that’s something to keep in mind for the future.

This architecture would also allow for easier porting of titles developed for the 360, which has a similar architecture, and that would also make it much more interesting for third party developers to develop for Nintendo’s new console as well (or just port old stuff over). Sources close to Blu-ray.com are also claiming that Nintendo is looking into Bluray for its medium of choice.

01net’s sources tell them that Project Café has another big surprise coming up, but that is as of yet shrouded in mystery. All of this doesn’t sound too far-fetched, as it would allow for a more developer-friendly current-gen console to take over from the Wii’s struggling hardware sales. And it gives Nintendo a strong boost for the next couple of years while Microsoft and Sony scratch their heads over how to approach their next generation consoles.