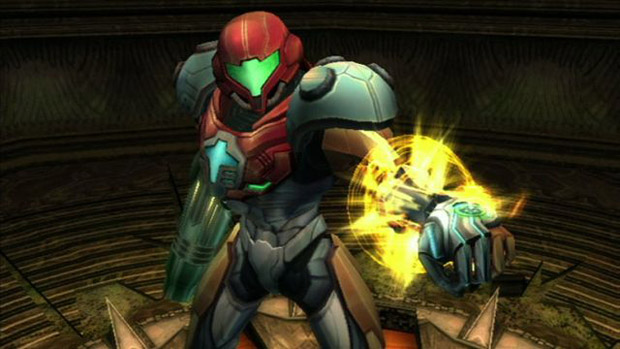 Right now, all sights are set on Other M, the beautiful Wii Metroid game that is set to be released next year. But what about Metroid Prime? Was it all over with Metroid Prime 3: Corruption? Maybe not.

Nintendo’s Kensuke Tanabe, who previously oversaw Retro Studios’ work, gives Prime fans a glimmer of hope in a quote from the next issue of Official Nintendo Magazine:

We are always planning to make new games in the Metroid Prime series. Depending on the timing and the situation, we cannot deny the possibility of realising it on DS or DSi.

It’s been a few years, and I think it’s high time we see something new. A DSi game wouldn’t get in the way of the Other M Wii release, so what’s stopping you. What do you think Retro’s been up to?