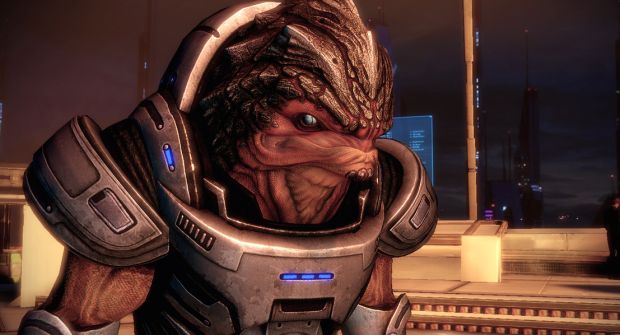 On July 23rd through the 27th, San Diego Comic-Con will be unleashed again for the masses to attend, which means tons of movie, TV, and videogame news will follow. We can probably expect more on the next Mass Effect game for sure, as Bioware developers are not only attending the con, but they have their own panel as well.

Set for July 26th at 2:00PM, animators, producers, artists, and a community manager will “share their experiences in shaping the next Mass Effect game with new possibilities while staying true to the critically acclaimed series.”

Now, that doesn’t neccesarily involve nitty gritty details like who the next main character is and what the game is called, but odds are we’ll get something out of the panel, even if it’s just a general idea of what to expect.

Charting a Course: Developing the Next Mass Effect [Comic-Con 2014]