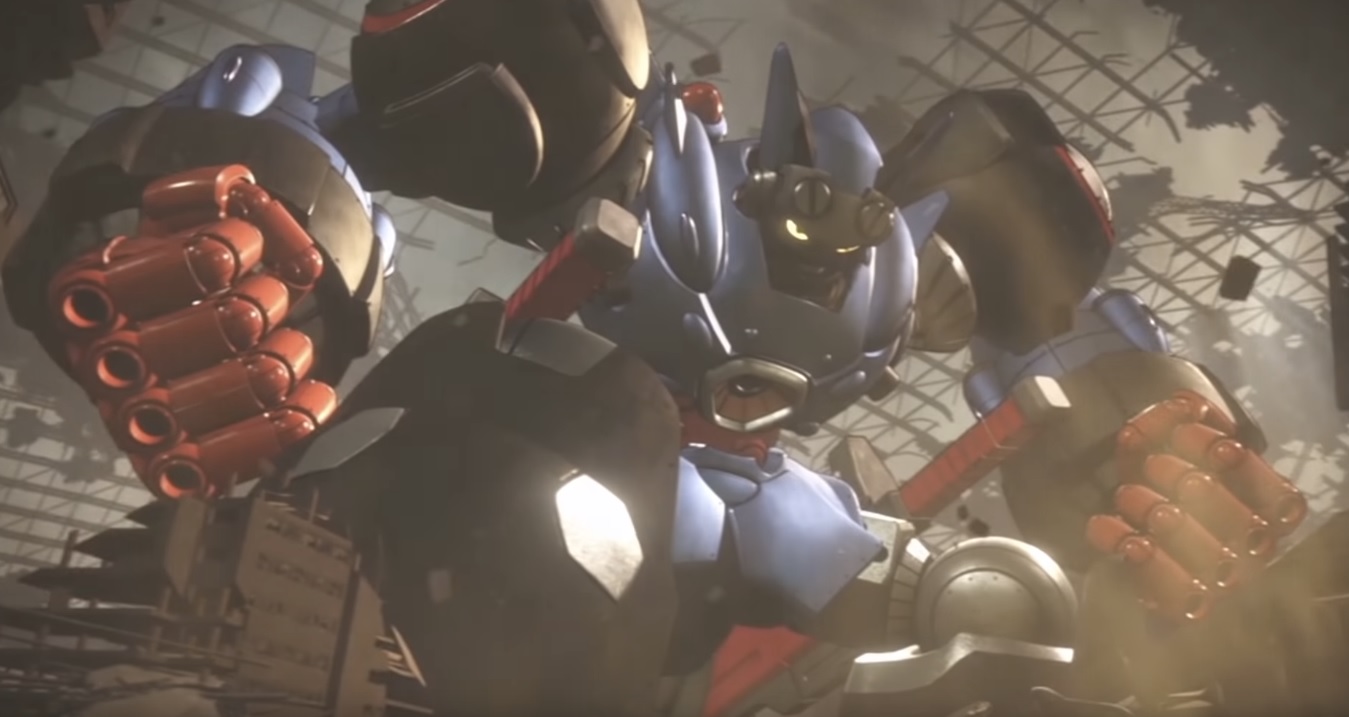 Level-5 revealed Megaton Musashi several years ago, and it just kind of sat since. The publisher is busy putting out games every few months, sure, but it would be nice to know what happened to this promising new franchise. As it turns out, we’re getting more info on December 21-22 at Jump Festa 20 in Tokyo.

I’ll just say what everyone is thinking. Originally Megaton Musashi was supposed to be a 3DS game that kicked off one of Level-5’s famous “cross-media” projects, but with the 3DS on the way out and practically no new games in development for it, the probably pulled the old Switcheroo.

We can fully expect Level-5 to re-introduce Megaton to the world as a Switch game, and/or possibly for release on other non-Nintendo platforms given their move to the PS4 for Yo-Kai Watch 4: for the first time in series history. Diversifying their strategy might be required at this point after riding the golden ticket of the 3DS for so many years.