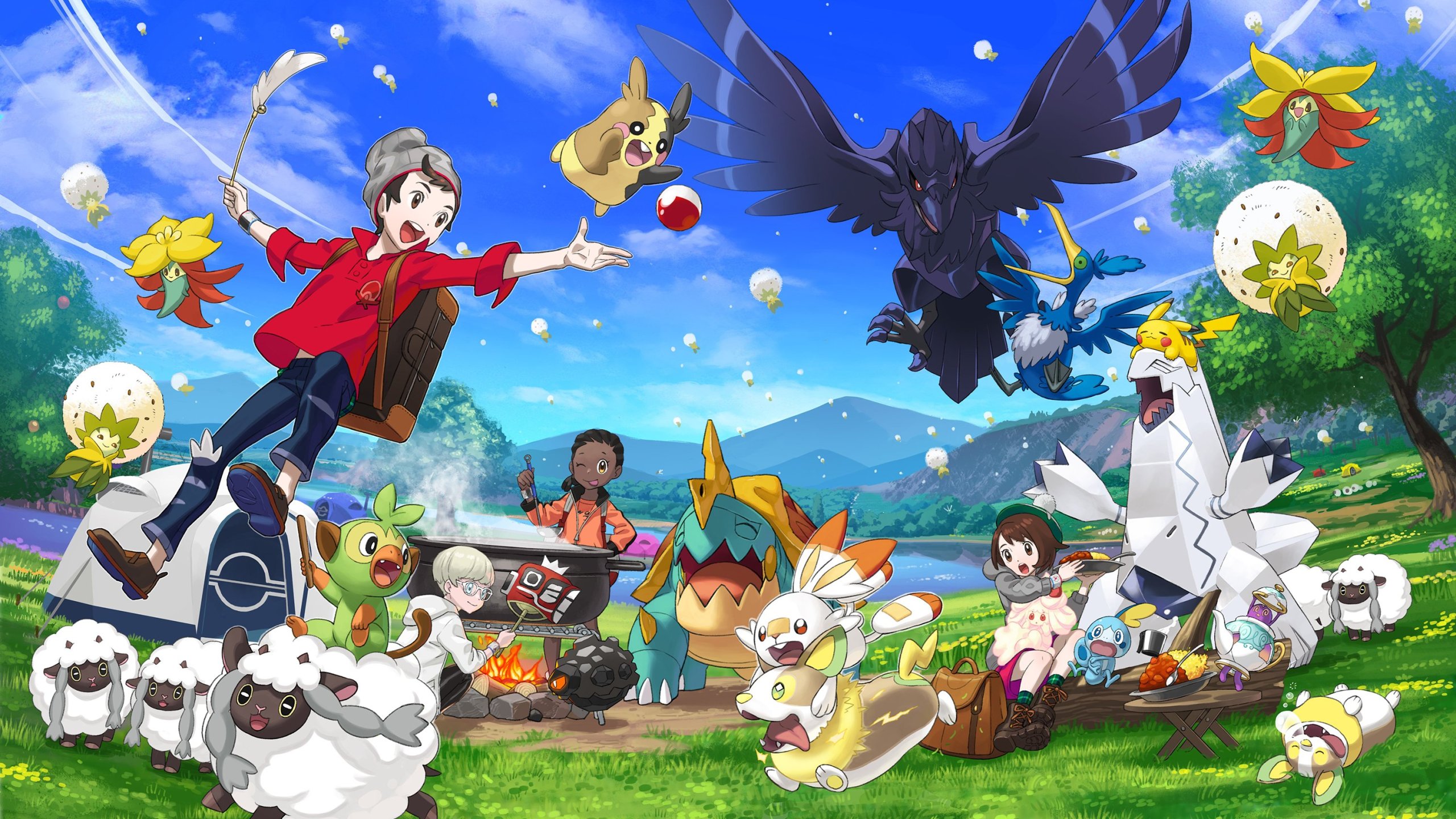 Isle of Armor should launch soon

It has been a long time since we last learned anything about Pokémon Sword and Shield‘s expansions. In January, Game Freak announced a $30 expansion pass for the upcoming Isle of Armor and Crown of Tundra add-ons. They’re meant to take the place of an eventual third Sword and Shield game, an approach Pokémon has taken several times in the past. However, that’s the last we’ve heard about Isle of Armor and The Crown of Tundra.

That changes tomorrow. The Japanese Pokémon account has revealed there will be Sword and Shield news coming tomorrow. It’s unclear how and where it’ll be messaged, but it’s happening on June 2 at 6am Pacific.

Whatever’s going down tomorrow, we can probably assume it’ll come with a release date for Isle of Armor. Originally, Isle of Armor was supposed to launch by the end of June, but that may have been shifted back because of the COVID-19 pandemic. Meanwhile, The Crown of Tundra is tentatively set for a fall 2020 launch.