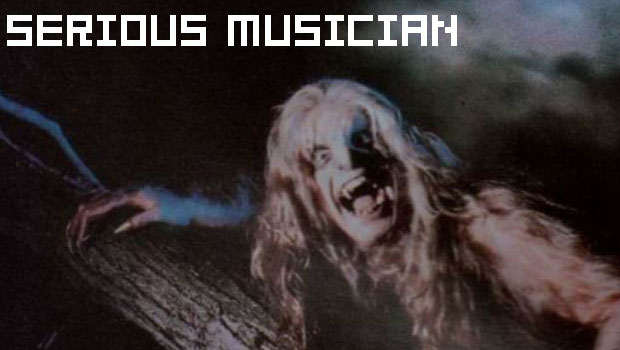 Well, the people have voted, and the latest batch of Guitar Hero Smash Hits have been revealed. No surprises — hell, they’re all from the first Guitar Hero, which came out four years ago — but interesting nonetheless. They are:

It’s interesting to note that some of the tracks which appeared as covers in the original game are now live tracks, possibly because of unusable or unavailable masters. What’s up Activision, couldn’t get Helmet back into the studio?

In case you haven’t been following, Guitar Hero Smash Hits is the upcoming full band “best of.” The game will use the base Guitar Hero World Tour engine, throwing in the “best” tracks from the older, guitar-only games. So far, the list looks pretty damned incredible, and it may turn out to be the best standalone collection of on-discs songs yet. But I can’t help to shake the “this could have and should have been downloadable content” feeling.