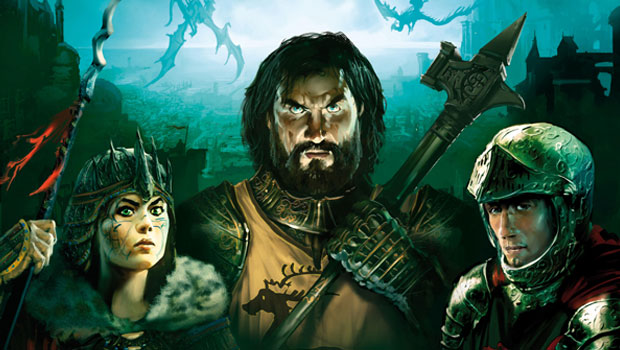 I can’t really say I’m too familiar with the A Song of Ice and Fire series. I haven’t read the books, nor have I watched the HBO series. I’ve heard a lot of buzz about the whole series recently though, and with the growing popularity, a game was sure to follow.

Enter A Game of Thrones – Genesis, a strategy game set in the world created by George R.R. Martin. A batch of images were released showing off more game than thrones, with only one image actually having a throne in it. The game — releasing on PC in retail and digital stores on September 29 — does at least look good graphically

This title will feature a single-player campaign written with the guidance of author Martin himself, as well as multiplayer for up to eight people. What intrigues me is that in addition to the usual paths of economic and open warfare, players will also be able to utilize “dirty tricks and diplomacy to politically crush” their opponents. It’s even boasted that you could earn victory without ever recruiting an army.