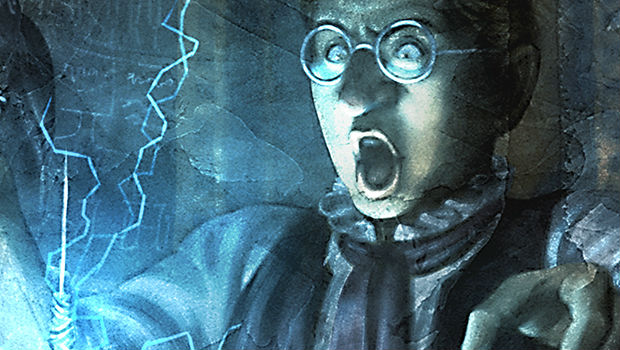 Two new enemies, both with backstories

We knew that DLC was coming for Soul Sacrifice, but today we’re getting a better look at two more of the ten free new bosses that will be offered up, in addition to a new forbidden art. Ghost and Ouroboros (which, as a side note, reminds me of the Reliquary of Souls) will be joining the fray, as well as an angelic art that will literally flay the bones from your body to heal you at the cost of movement speed.

Each villain will have a story (kind of like a fairy tale) to go along with it. Right now it seems most of the DLC is only announced for Japan, but the add-ons should be available internationally as well. I’m really pumped for this game, and I can’t wait to see how it turns out. 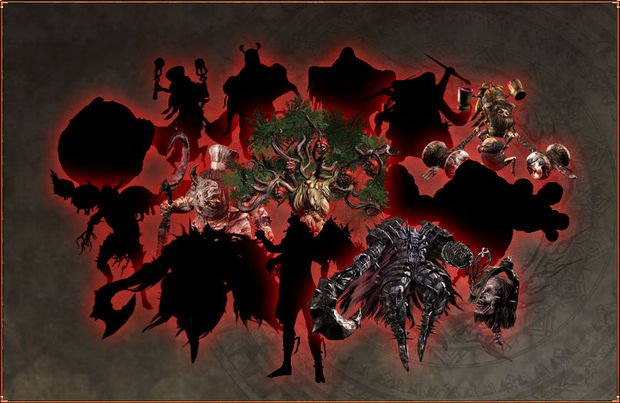