With roughly eight minutes of Mega Man: Fully Charged out into the wild as a result of its official YouTube account, it’s safe to decide whether or not it’s your thing. Given that it’s geared toward young kids, it might not be.

One thing I do appreciate is that there will seemingly be some retro homages baked into the series, as evidenced most directly by the previews for the episodes “Throwing Shade” and “Drilling Deep.” It’s possible that they might overdo it (and rely too much on the villain of the week formula), but for now the concept and the accompanying music are cute at least (as is Drill Man’s tragic backstory in the latter).

Get a look at Mega Man battling Fire Man and Drill Man in the videos below. 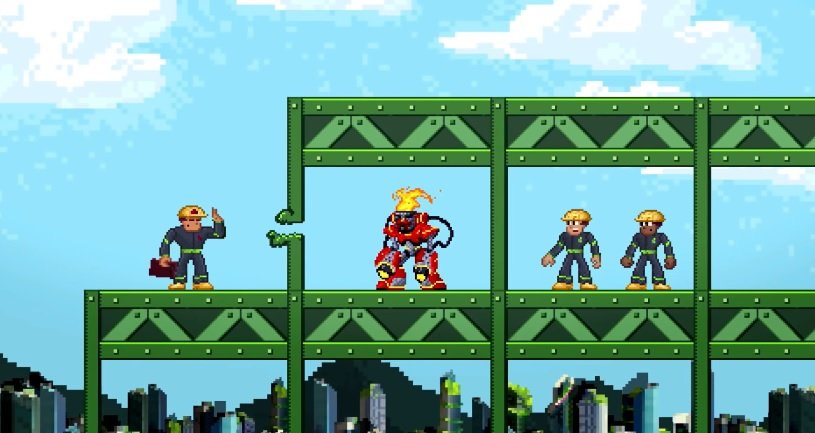