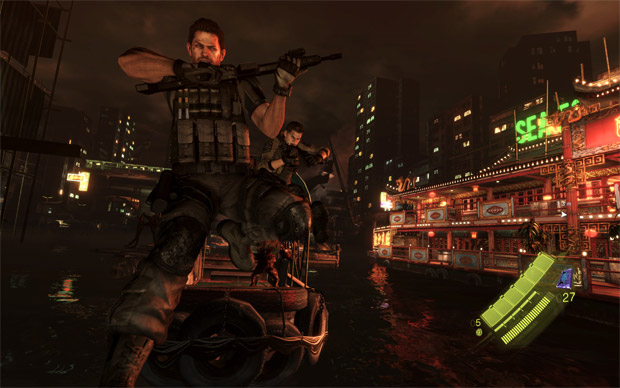 Talk back to your co-op partners

In Patrick’s rundown of the Resident Evil 6 PC port, he described having post-patch issues with the game’s frame rate. Capcom has since put out another patch on Steam, though it sounds like that specific problem has yet to be addressed. Instead, this latest release:

Progress, at any rate. Nothing can put a damper on your day quite like an unstoppable door.

More updates to RE6 PC [Capcom-Unity]