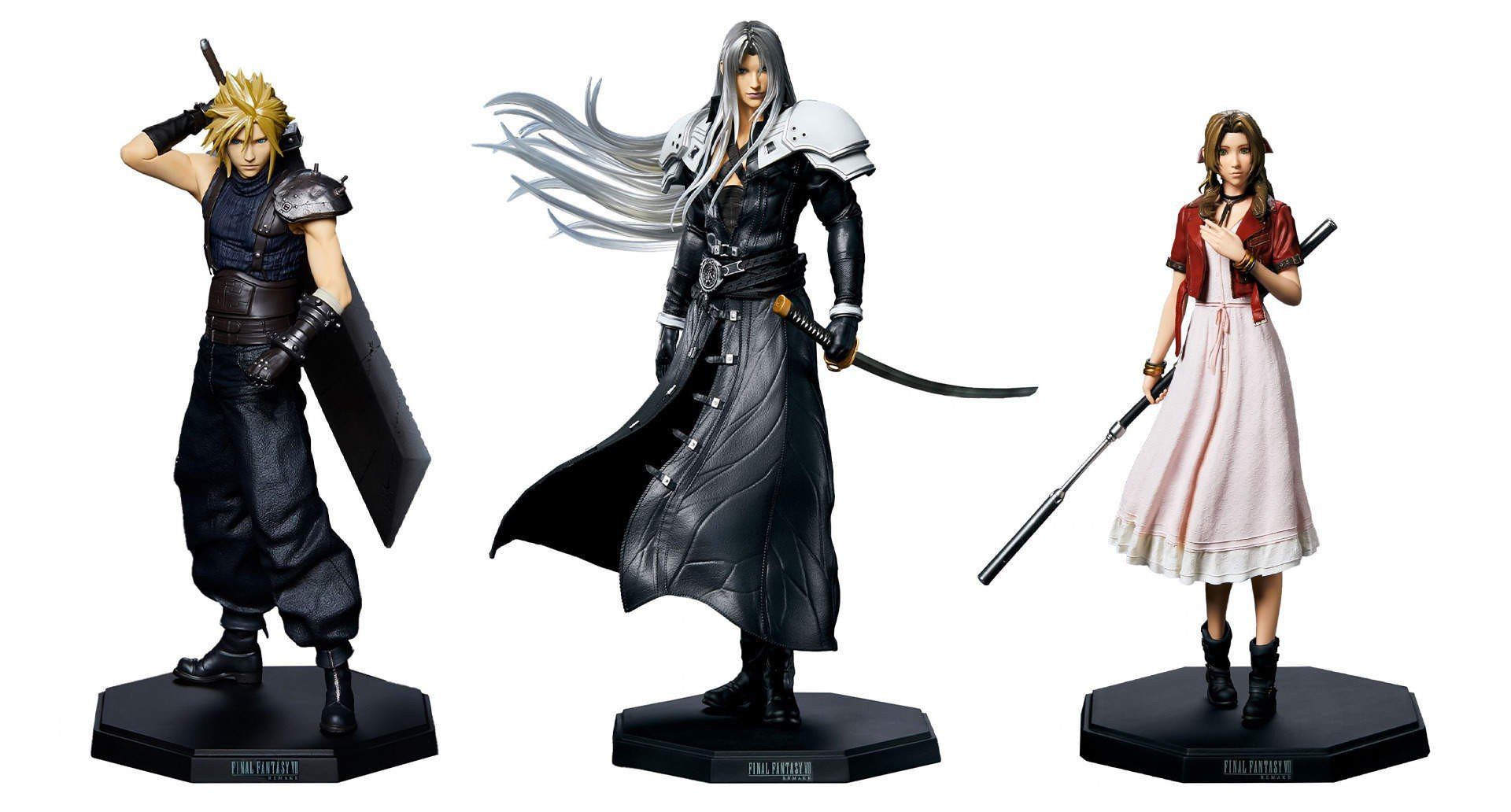 As Final Fantasy VII Remake‘s popularity continues to surge into the stratosphere, Square Enix is ready to double-down on the second wave of monetization: merch.

FFVII is a beloved property to pretty much everyone who was alive when it was released, not to mention all of the newer converts and even recent Remake players. To that end, Square Enix is releasing three new statuettes, which the company calls “less flexible” than the previous line, but more of a collectible.

That’s on top of the Trading Arts pack of figures (which adds Barret and Tifa to the mix)  which will run you $45 for five figurines that average 3.8″ high, and the eight pack of Polygon figures (blind boxes) that are $64, with an average figure height of 2.3″. There is no shortage of Final Fantasy merch!