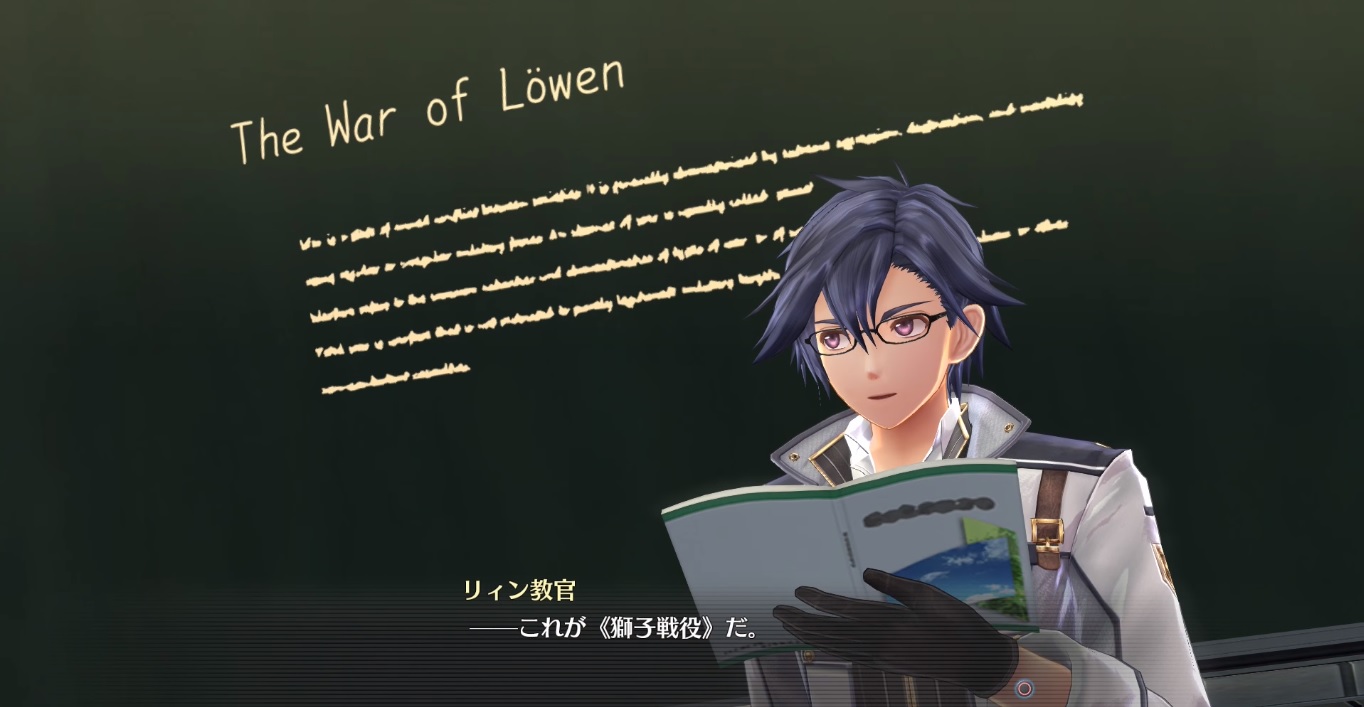 So Falcom’s countdown for The Legend of Heroes: Trails of Cold Steel IV ended on Wednesday, and they announced some juicy stuff. I think the most important one is that they added The End of Saga to the game’s title. In other words, they’re reminding people that this installment will mark the end of the Trails series’ “Erebonia Arc.”

Trails of Cold Steel IV -The End of Saga hits Japan in Fall 2018 for the PS4, and it’ll be larger than its predecessor. While we haven’t heard any word of the third installment going West, this should give me enough time to complete the original Trails in the Sky trilogy.

As a heads-up, the following information about Falcom’s upcoming RPG contains spoilers. Some of them are related to Trails of Cold Steel III and the others involve characters from the series’ previous sagas. If you’re trying to play them without being spoiled, make sure you avoid the stuff after the jump.

You have been warned.

At the moment, Trails of Cold Steel IV’s summary talks about the Great Twilight’s curse, and Rean losing control of himself. With the game’s website having the line, “The Demise, to Struggle Against It,” my guess is that it’ll start us off us in a hopeless scenario.

For the first order of business, Lloyd and Elie from the Crossbell duology will appear in the game. While we’re on the topic of comebacks, Renne from Trails in the Sky SC and the 3rd is showing up. If the stars align correctly, we might be in for a bigger Trails reunion than the previous title.

The other images consist of Crow, along with Ouroboros member Duvalie and her comrades from the Stahlritter, the Steel Maiden’s knights. Then there’s one of Roselia, a character who appeared in Trails of Cold Steel III.

With Rean being chained up for his actions during the previous installment, I’m curious to see who’ll be Trails of Cold Steel IV’s protagonist. Then there’s the mystery about the final Divine Knight, which gives us a lot to look forward to in the “Erebonia Arc’s” finale.