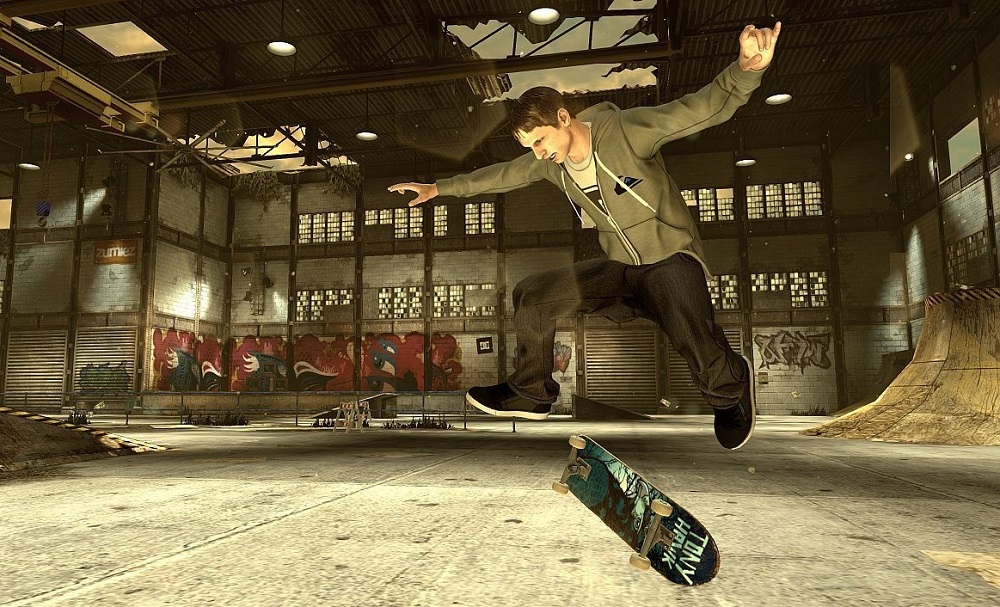 Another slip-of-the-tongue has further suggested the existence of an incoming Tony Hawk’s Pro Skater title, which is expected to launch sometime in 2020. This newest leak comes from a since-removed social media post made by punk band The Death Set.

Speaking on their official Facebook page, The Death Set referenced that they had licensed several tracks for a “Tony Hawk 2020” game. As quickly as it arrived, the post then vanished. But as the old adage goes, the internet never forgets, and the post was quickly resurrected on Twitter by YouTuber @TheNathanNS.

The Dead Set aren’t the first outside interest to speak of a new Tony Hawk game’s existence. In a soundbite that was later edited out of the podcast, pro-skater Lizzie Armanto mentioned that she would be starring in a new title during a 2019 interview with The Nine Club. Longtime rumour-mill Sabi also suggested back in November that Activision were hard at work on remakes of classic PlayStation releases Tony Hawk’s Pro Skater and Tony Hawk’s Pro Skater 2.

After an (initially) highly successful run of titles, Tony Hawk and Activision parted ways in 2015. The split seemed relatively amicable, however, so there’s no reason why both parties wouldn’t reunite for either a run of remakes, or an all-new release. And given this ever-increasing string of leaks, the new Tony Hawk project seems to be long past the point of being merely “rumoured”.

But this also seems like a major NDA breach. pic.twitter.com/gGUiNZL6i8