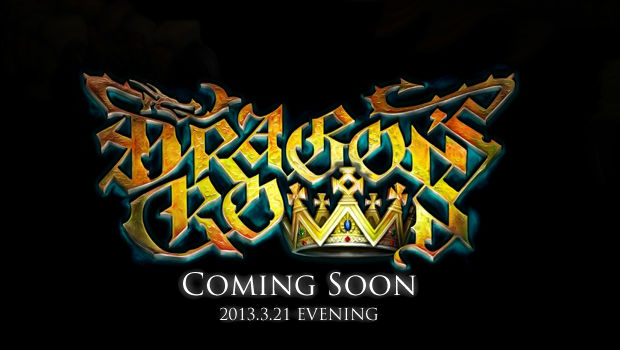 After months of radio silence, it appears as if Atlus will reveal new information about Dragon’s Crown on March 21st.

Clearly, more development time is needed to square away those beautiful visuals, among other gameplay elements, and the cross-play functionality between the PlayStation 3 and Vita.

Dragon’s Crown is one of my most anticipated titles of 2013. I absolutely can’t wait to see what it has to offer, and my wife and I are ready to spend long nights cross-playing.