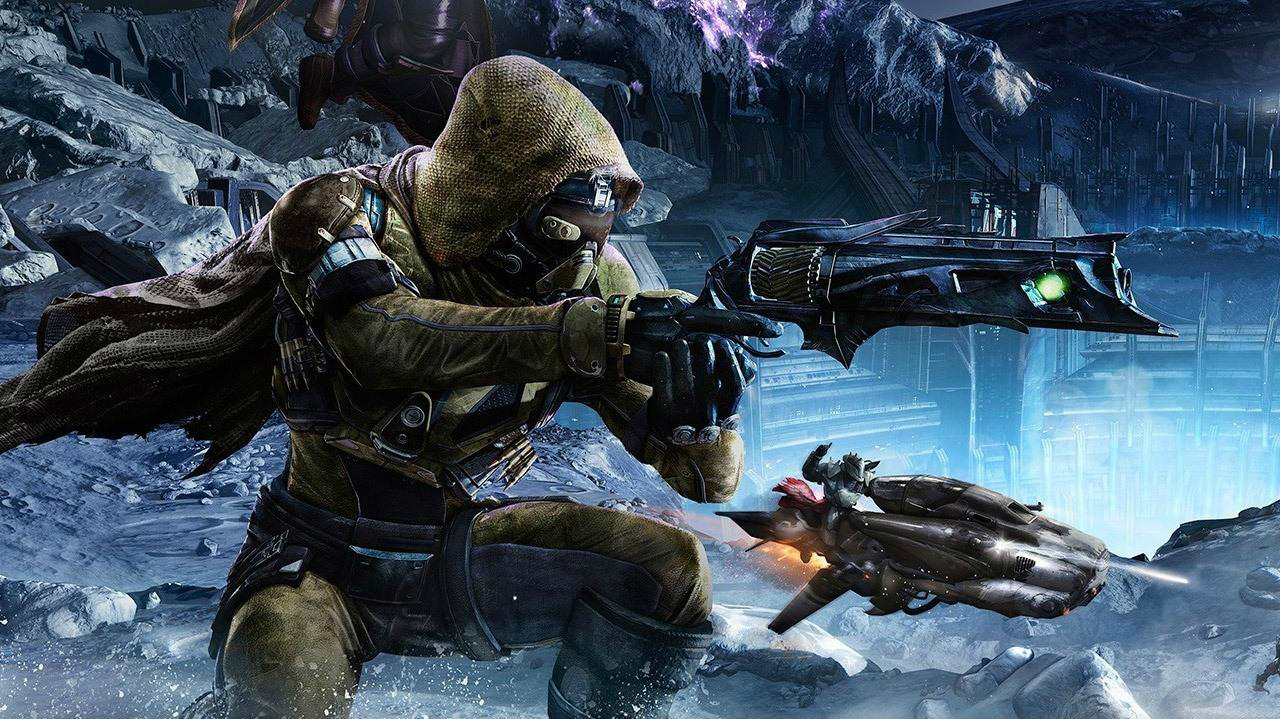 Early today, Brett brought news of a leak saying that Destiny: Rise of Iron would be releasing September 20. Since pre-E3 has become “Leak Week” (a term I’m going to try really hard to spread [and probably fail]), we now have more information about the contents of said update.

The usual expansion content like new gear, missions, a raid, and a maximum light level increase are on their way according to this Xbox store page. There’s also new Plaguelands zone and a social space alongside new Crucible modes and maps. Perhaps of biggest note is that a new enemy faction is on the way. As long as they’re not closer to re-skins like the Taken faction was, that’s a first.

Here’s where we get to Destination Speculation: this screenshot says that “Rise of Iron launches September 20th, 2016 for PlayStation 4 and Xbox One.” While this could mean that Bungie is only focusing its efforts on marketing the current gen versions of Destiny‘s expansion, some are wondering if this will mark the end of updates for the previous generation of consoles. That would streamline Bungie’s work. We’ll know more during tomorrow’s livestream.