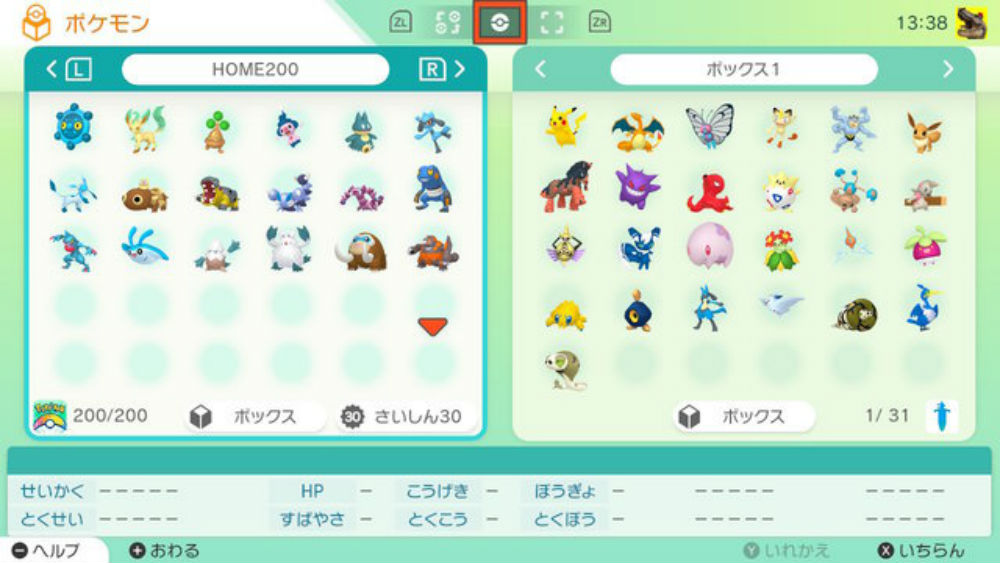 No eggs, for one

So, Pokemon Home, the next generation Pokemon transfer app, is coming very soon. It’s still slated for a “February” release (will they wait until the last possible minute?), but thanks to new information from Japanese site Inside Games, we know that it does in fact exist, and even have screenshot evidence of how it’s going to work.

Apparently you can view 3D models in the mobile port of the app (which is also coming to Switch), sort Pokemon by region (or through the lens of the National ‘Dex), flip through 200 boxes (if you have premium), or view what game a Pokemon came from if it flows through the GTS (global trade system). So far one of the only main limitations is that you can’t bank eggs in Home.

According to new previews, the app is still coming in “February,” but there is no further clarification. As a reminder, here’s a full breakdown of the free service and the $16 a year premium track. I have to say, I dig the UI! It looks incredibly clean.

Pokemon Home [Inside Games via Serebii.net]