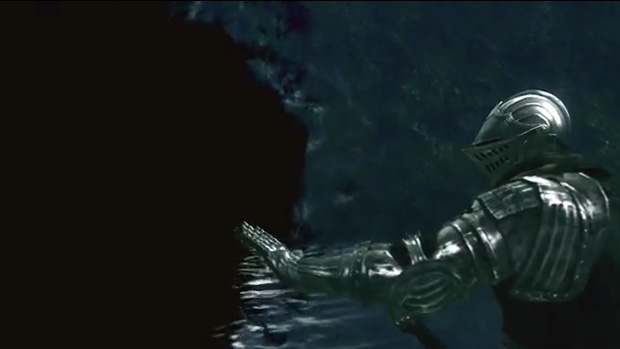 Yesterday, the word was out that Namco Bandai would be releasing a DLC expansion for Dark Souls entitled, “Artorias of the Abyss,” arriving on consoles this winter. Today, a new trailer for the content has been released along with some additional details on what players can expect to find within it. Artorias of the Abyss will send the player back in time to save a dying magical kingdom, Oolacile.

The content will be available first as part of Dark Souls: Prepare to Die Edition, due to arrive on PC this August and releasing separately for consoles later in winter. So, console players, can you wait until the winter season or will you be doubling down so that you can jump on the new content as soon as possible?