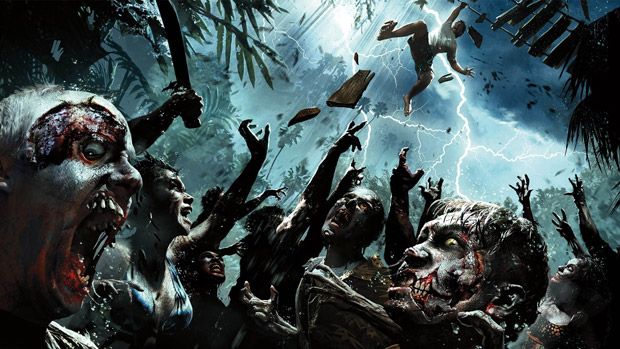 In a reddit Ask Me Almost Anything with Deep Silver creative director Guido Eickmeyer, question after question wondered about the state of Dead Island. After the recent announcement of Dead Island: Epidemic, a MOBA of all things, it seems fans are itching to hear about a possible return to the main series. Heh, “possible.” As if this isn’t totally happening.

“For now, I can only ask you to wait a bit further, then some really nice things will be revealed about the future of Dead Island,” Eickmeyer commented. He noted that he “would not expect the series to stop at this point,” and suggested that “there will be always a strong link to ‘islands’, because this is just part of [the series’] DNA.”

The widely popular DayZ was also brought up, prompting Eickmeyer to talk in more hypotheticals about Dead Island‘s future. “I would say that exploration in an open-world game is key to being fun. Size is not the only answer here as not every gamer would like to have a DayZ-kind of experience, but you want to feel being part of a world, not a linear corridor of events.”

He noted that it was a source of inspiration and a great game, but that he doesn’t “see Dead Island moving into such a super-harcore direction. For future titles, you will find many elements being inspired from this title. Not confirming anything 😉 but I would say the survival motive is something in the focus for our upcoming DI games.”