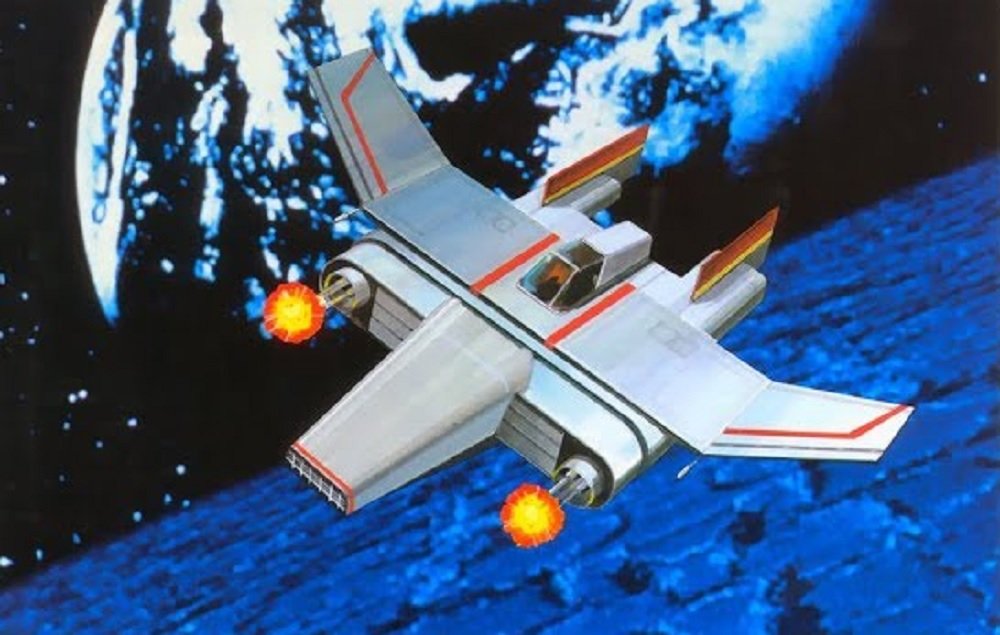 Don’t turn around (because you can’t)

Released in arcades back in 1983, Exerion was a surprisingly deep game from a technical standpoint, which experimented with both parallax scrolling, depth-of-field, and inertia mechanics considered fairly advanced for the era. Players shoot down waves of enemies while gliding over the surface of strange planets. Though the small vessel can be moved through the entire screen, the ship can only shoot northwards, at times requiring some tricky negotiation to get safely in front of your target.

You can check out a video of the game in action below, courtesy of YouTuber Snake Latino.

Although the arcade crash followed not long after Exerion‘s release, the series would be revisited in two sequels in the late ’80s. As is becoming the norm for some of these Arcade Archive releases, I’d question the $8 price tag, but at least Exerion is an interesting curiosity for shmup fanatics.

Exerion is available to download now on Nintendo Switch.