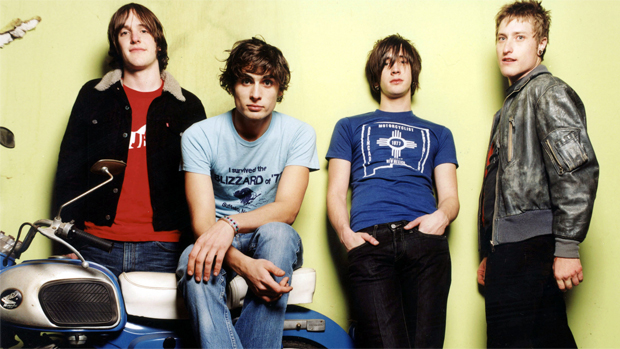 All-American Rejects, Blink-182 and Red Hot Chili Peppers for sale on their own

As we trundle toward the end of Rock Band 3 DLC as we know it, Harmonix is still working through adding the tracks produced for Rock Band Blitz to the storefront. Next week, you’ll be able to snag “Always” from Blink-182, “Give It Away” by The Red Hot Chili Peppers, and “Kids in the Street” from All-American Rejects from your favorite platform’s version of the Rock Band music store.