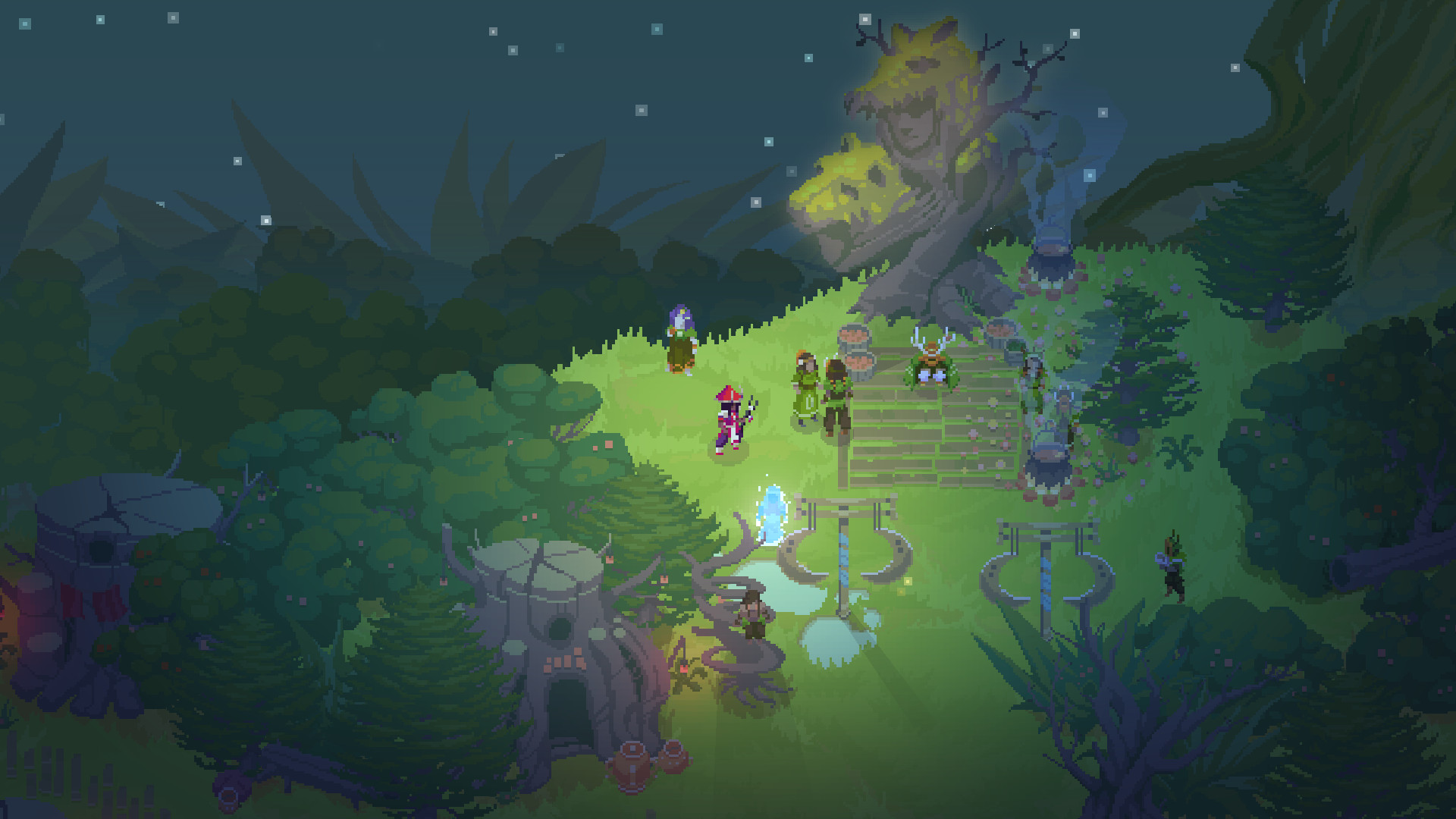 Still no word on the Vita release, though

Moon Hunters is coming to PlayStation 4 in North America and Europe on July 12.

Montréal-based indie studio Kitfox Games released the multiplayer-focused action role-playing game for PC via Steam and GOG.com back in March after a short delay to improve its online functionality.

As for the PlayStation Vita port, Kitfox says it can’t commit to a release date at this time.