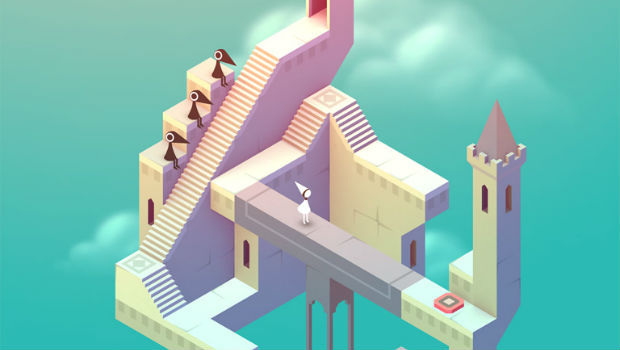 Although I haven’t had the chance to finish it, Monument Valley is a rad indie mobile game. Sadly, developer Ustwo has shed some light on some recent sales data, and it doesn’t look good. According to its numbers, only 5% of the Android population paid for the game (this data doesn’t take a free promotion into account).

By comparison, the paid rate on iOS is much higher, at 40%. Many developers have gone on record noting that they develop for iOS instead of Android because of the concept of unified platforms and a higher sale rate — so it makes sense that smaller studios may not always be keen to release on the latter.