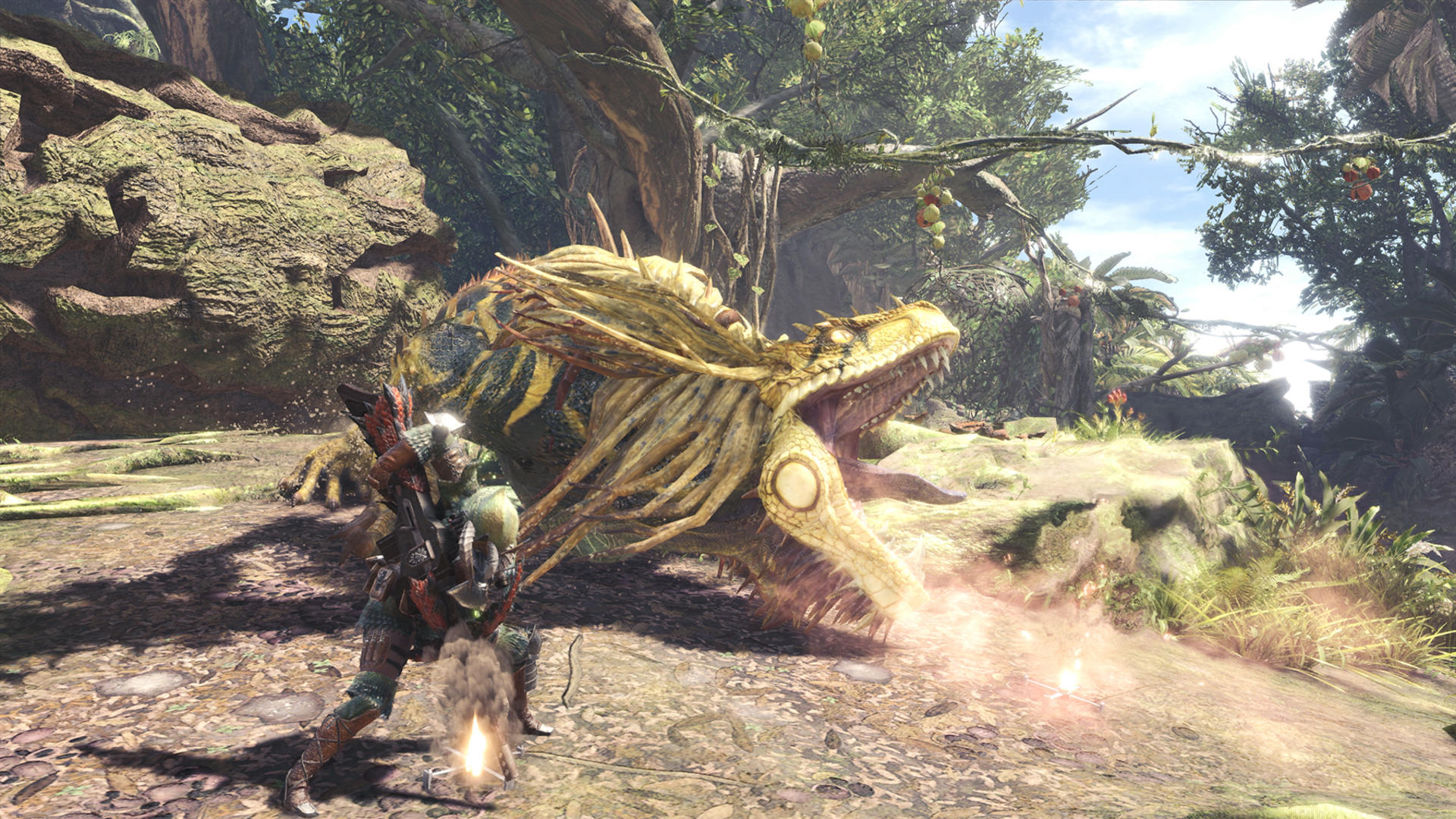 Tons of Great Jagras have been slain

We already know that Monster Hunter: World is massively popular, but it seems the momentum hasn’t stopped just yet. Capcom recently announced that the game has managed to ship 14 million units between retail and digital sales, likely helped a little by the recent release of Iceborne. It looks like everyone has been bitten by the Monster Hunter bug.

While I’m still waiting for the expansion (damn you, PC version!), I’m happy to see a game made with clear passion and care become so popular. After playing the travesty that is Ghost Recon Breakpoint, I just want to return to Monster Hunter: World and experience a game with an actually rewarding gameplay loop. I can only hope other developers and publishers see the success Capcom is having here and decide to return to the old way of making titles.