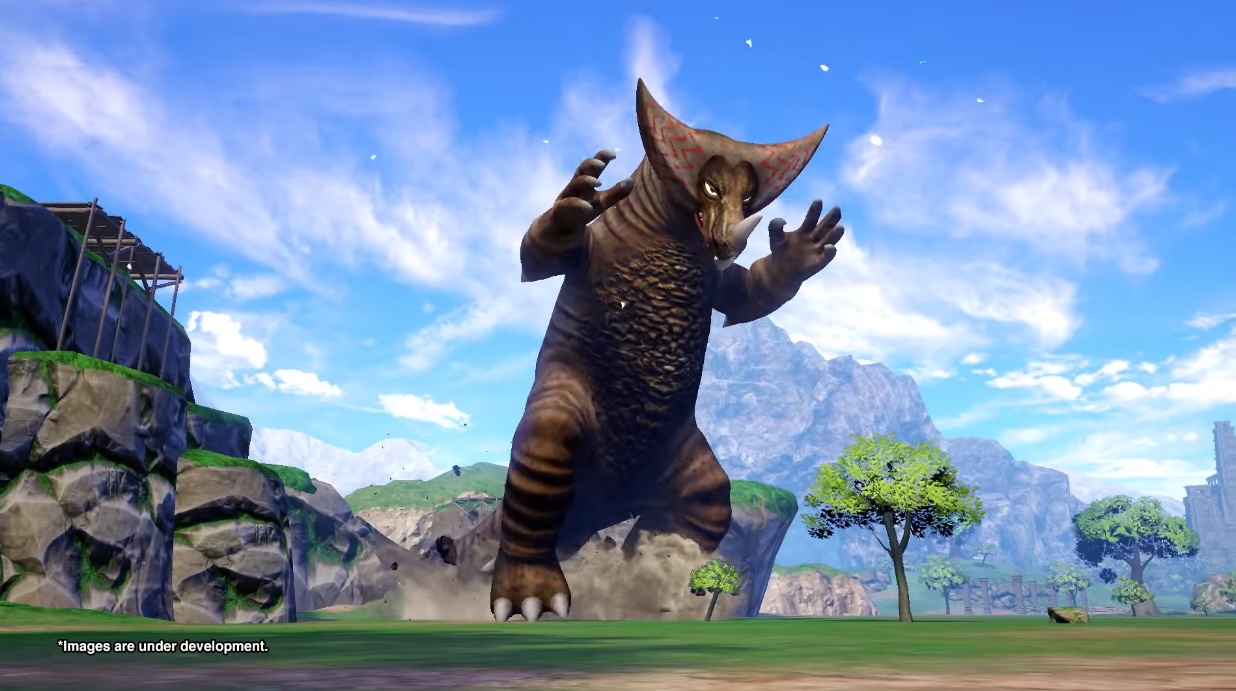 With too many games announced years before they’ll ever see the light of day on store shelves, I really get a kick out of those titles that go from reveal to release in just a couple of months. I don’t like to wait for all that much, so it’s great when there is a fast turnaround. Like with Ultra Kaiju Monster Rancher for Nintendo Switch. Bandai Namco announced its localization just a few months ago. And yesterday, we learned the full release of the game is only days away.

Ultra Kaiju Monster Ranch for Switch will release on October 20. That is one day before my vacation to the Grand Canyon is set to begin, and I think this will be an excellent game to have along for the ride.

If you’ve been missing out on what this game is, Ultra Kaiju Monster Rancher takes the classic Monster Rancher franchise and smashes it up with the Ultraman tokusatsu series. Players will raise kaiju, train them, feed them cookies, have them do battle, and fuse them to create more powerful monsters. It’s all pretty ridiculous and I can’t wait to see it for myself on October 20.

Also, I want to thank the members of our community who, in my last post about the game, gave me recommendations for Ultraman X shows to watch to ready myself for this release. It’s been a lot of fun catching up with this franchise on my lunch breaks.