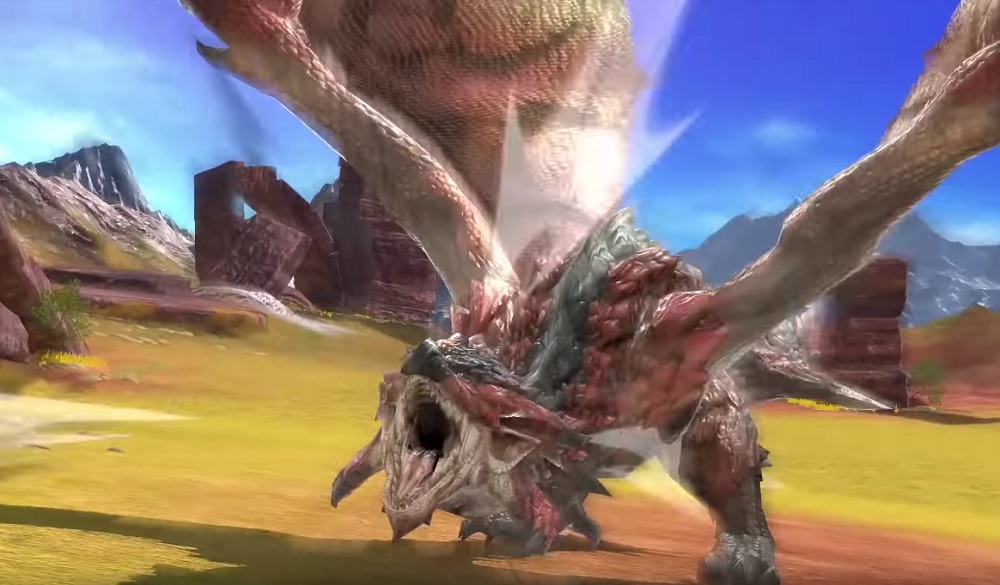 Fabulous creatures and here’s where you’ll find them

During the Super Smash Bros. Ultimate Nintendo Direct this morning. Monster Hunter’s feared behemoth Rathalos was revealed, coming to the game as both a boss and an assist character, for the first time ever.

For those of you who prefer your assists on the cuter side, a whole plethora of Pokemon will also be ready to lend a hand in battle. These include: Abra, Exeggutor, Lunala, Mimikyu, Pyukumuku, Vulpix, Solgaleo, Ditto and Marshadow.

A selection of weapons and items will also be available to hand, including the Banana Gun, the Death’s Scythe, the Staff, the Killing Edge, the Bomber, the Rage Blaster and, best of all, the “Ramblin’ Evil Mushroom”. Pfft! What happened to the purity of unarmed combat?