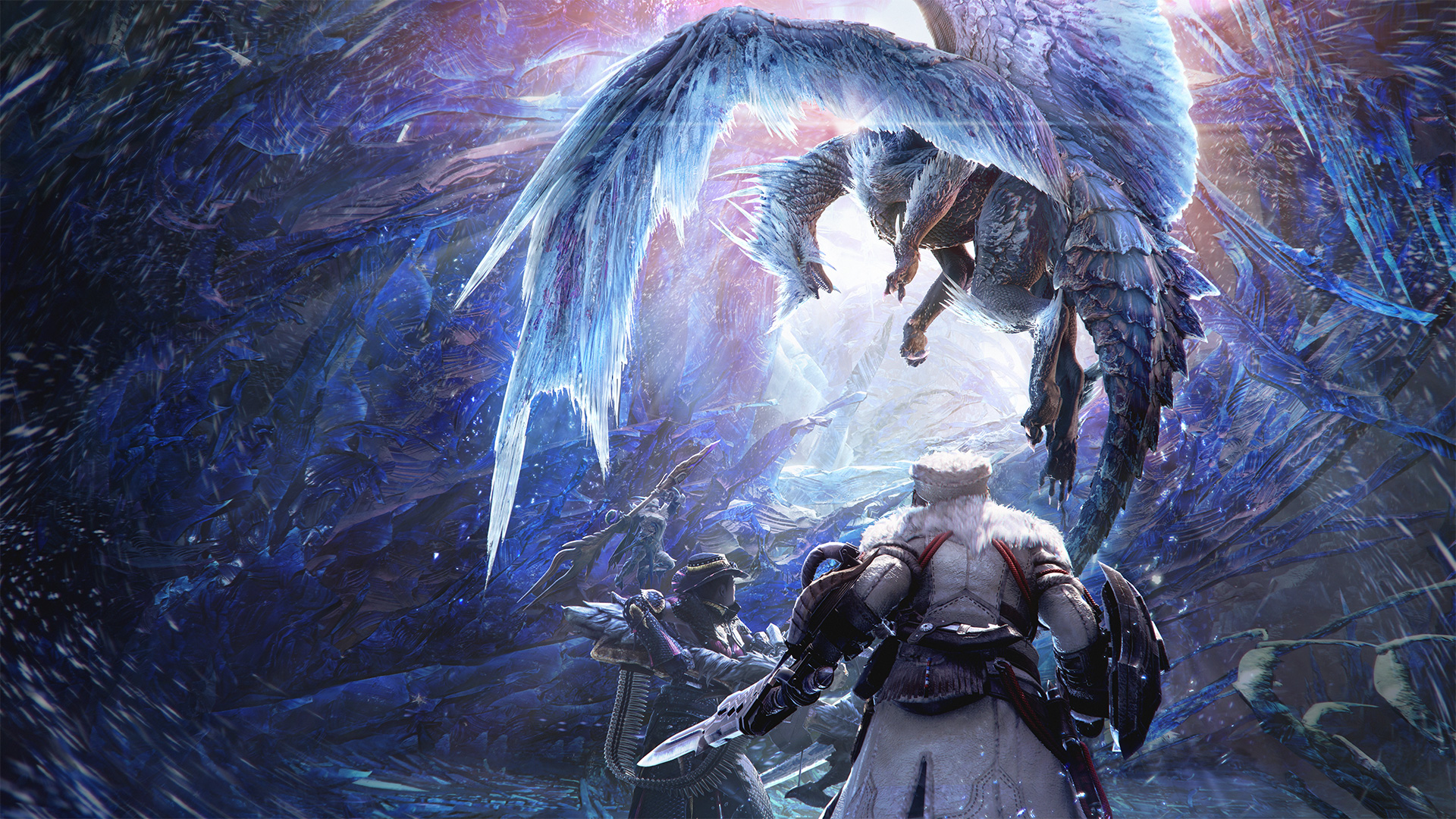 PlayStation’s second State of Play stream started with a long(ish) look at all the chilly creatures we’ll be slaying in Monster Hunter: World‘s Iceborne expansion. It seems great and glacial, splendid and snowy.

However, we also now know when to expect Iceborne. It’ll launch on September 6, 2019 for Xbox One and PS4 as $40 DLC, with the PC launch set for winter. Sharpen those blades, hunters. You’ll need to reach Hunter Rank 16 before you can open up the Hoarfrost Reach storyline and quests. As far as monsters go, Banbaro, Beotodus, Nargacuga, and the flagship elder dragon Velkhana are confirmed.

Aside from Iceborne‘s new Master Rank (G-Rank) difficulty, “the Slinger can now be used while the main weapon is drawn, regardless of weapon type,” according to Capcom. “New features have also been added for the Slinger such as the Clutch Claw used to grapple onto monsters with more direct control and the Flinch Shot which unloads Slinger ammo to stun monsters. Each of the 14 weapon types will also get new combos and new elements, offering additional depth to master in combat.”

Before Iceborne arrives, Capcom is planning a send-off for the console versions of Monster Hunter: World. “The last new content update for the base game will celebrate the aggressive flagship monster Nergigante who will finally appear in the formidable Arch-Tempered form for a limited time from May 11.” Beat the pesky big lug, and you can earn yourself the Nergigante γ (gamma) armor.

There’s more planned for today too. Capcom’s hosting a follow-up stream, presumably with even more info about Monster Hunter World: Iceborne. We’ll have all the details from that very soon.

As for newcomers, now’s your time to shine. A free PS4 trial for World is running through May 20.