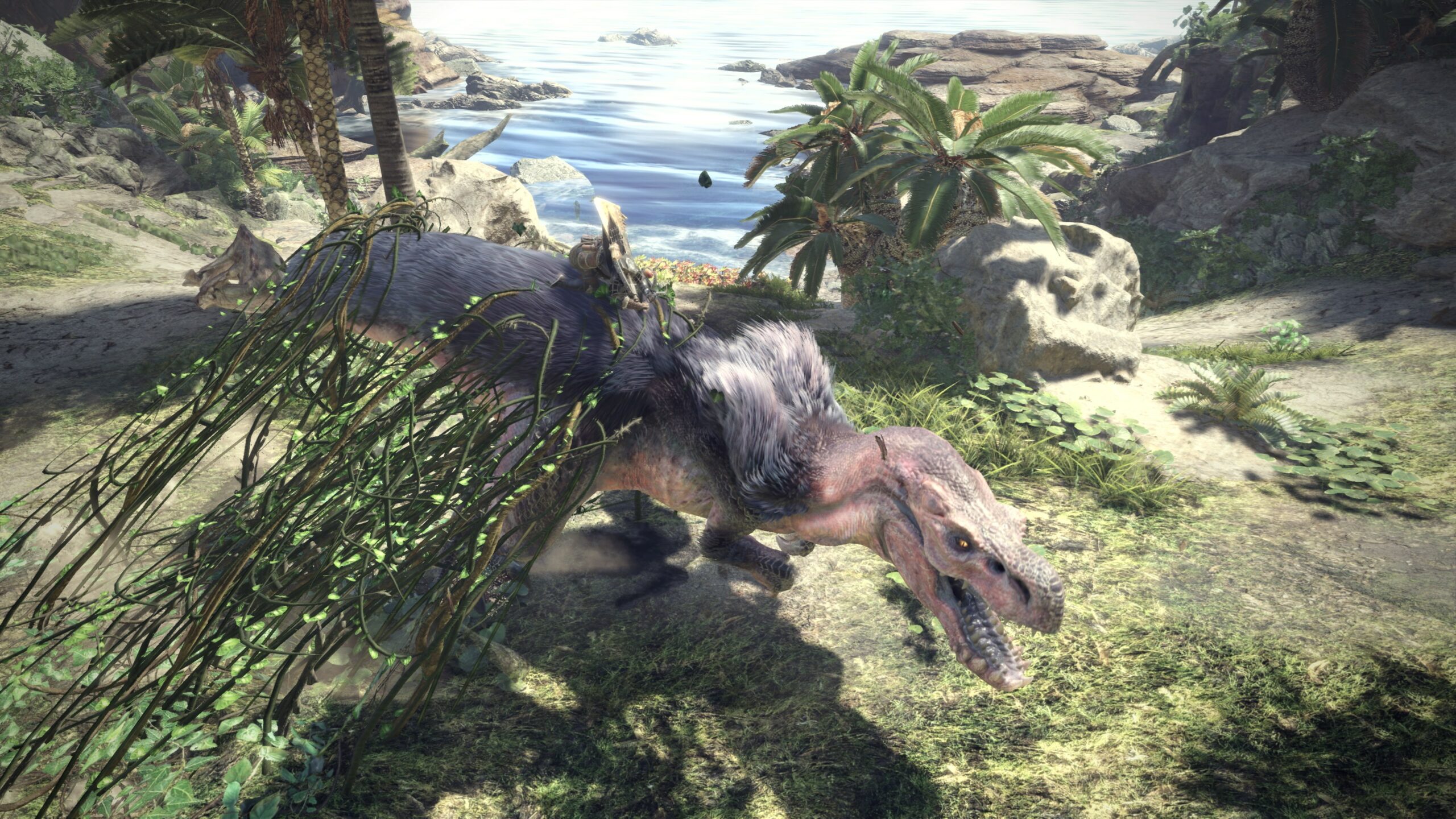 It wasn’t enough for Capcom to reveal earlier today that the PS4 version of Monster Hunter: World will be getting exclusive content based on Horizon: Zero Dawn, they also have another trick up their sleeves. The beta for World will be exclusive to not only the PS4, but also PlayStation Plus users.

Running from December 9th to the 12th, the beta will feature three missions that can be played solo or cooperatively. Two of those missions will take place on “The Great Forest” map, which is named for being a forest (duh), while the final mission will feature “Wildspire Waste,” a desert like area. You’ll be able to hunt the Great Jagras, an Anjanath and an armored Barroth. Neato.

Along with that news comes another new trailer, showing off “The Rotten Vale.” I love how suitably large this game looks thanks to the jump to HD platforms. I’m not sure if I’m sold on the art style, but this still looks like a classic Monster Hunter title through and through.