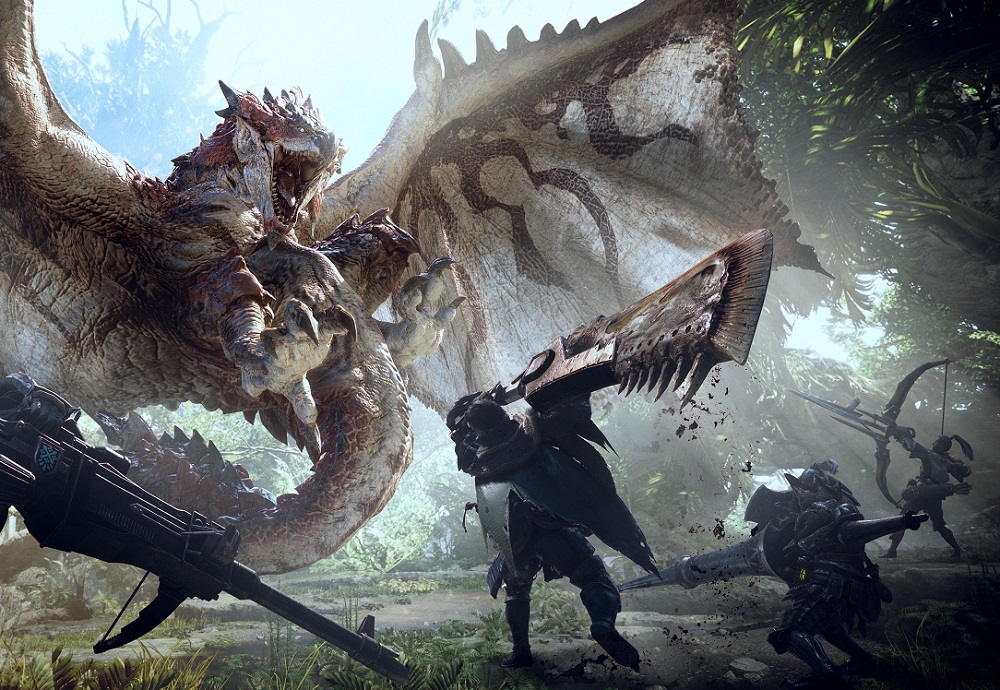 And the beast goes on

Speaking to Famitsu, Ryozo Tsujimoto, producer of Capcom’s upcoming Monster Hunter: World, confirmed that there are plans to add more monsters to the in-game world, post-release.

Although he originally touched upon the possibility of these free additions to the huge menagerie of monsters speaking at PlayStation Experience, Tsujimoto confirmed the plans when speaking to the Japanese publication later in the weekend.

“We are thinking about free, post-launch updates for Monster Hunter: World. What I can specifically say is that we plan to (add) new monsters and such, in hopes that users play for a long time,” said Tsujimoto. “As for what kind of monsters will be added and so on, information will be shared later on, so please look forward to it.“

Capcom have had a pretty good week for news. A handful of exciting Mega Man announcements hit a few days back, followed up by the reveal of an amazing Street Fighter Anniversary Collection. Sakura and other classic characters are coming to Street Fighter V, the beta for Monster Hunter: World is receiving positive feedback, and now Capcom are considering adding some DLC to their titles for free? That’s a lot of positives right there.

Monster Hunter: World launches on PS4 and Xbox One on January 26, with a PC version to follow sometime after. The beta is currently underway on PS4, ending December 12.