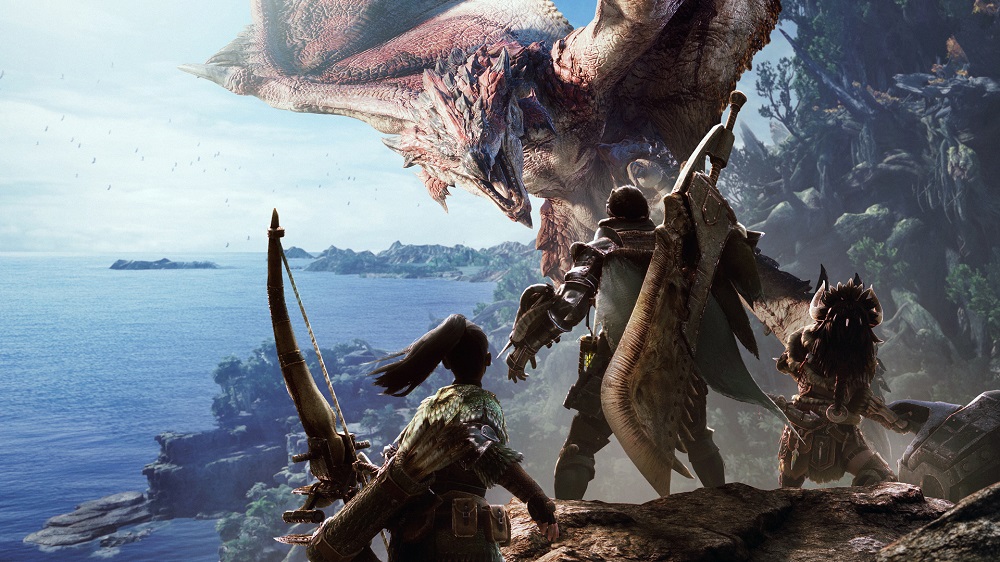 What’s in store for Capcom’s blockbuster?

Capcom has announced that a broadcast will take place this Thursday to reveal upcoming content plans for their greatest selling video game of all-time, Monster Hunter: World.

The Monster Hunter: World Spring Update Reveal will feature Producer Ryozo Tsujimoto – and other members of the development team – as they present details of the open-world adventures upcoming content and events. It is also expected – or at least hoped – that we will receive details on the highly-anticipated expansion Iceborne, which is due out in the Fall.

If you want to check out the stream for yourself, then it will broadcast Thursday, May 9 at 16:00 PT / 19:00 ET over on the official Monster Hunter Twitch channel. Might be time to pack some supplies, don your thickest furs, and dust off the ol’ switch axe.

Monster Hunter: World is available now on PS4, PC and Xbox One.

Tune into the Monster Hunter Spring Update straight from the development team on May 9 / May 10. https://t.co/8IzgK7NCNN pic.twitter.com/ajAydeKr98