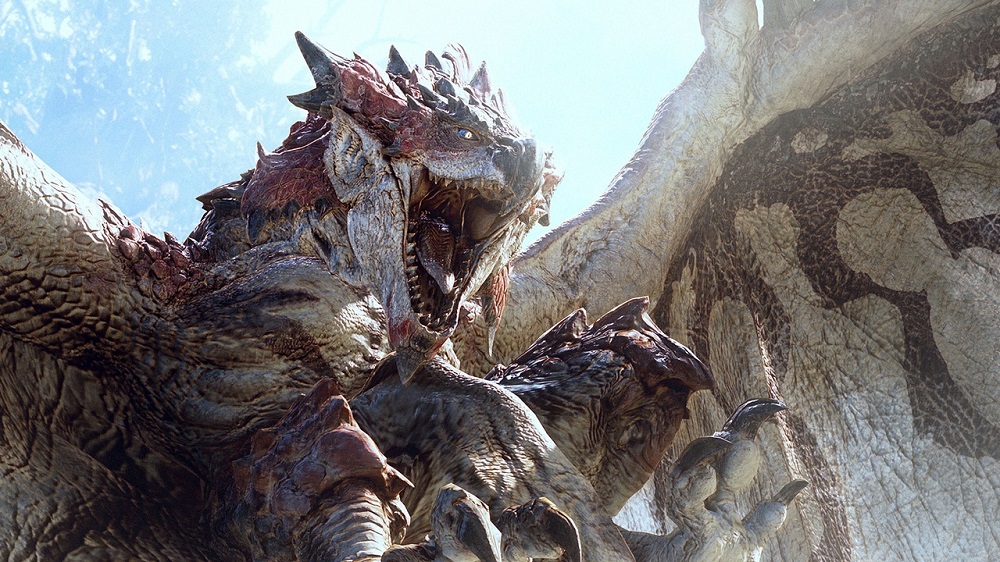 Capcom have released their financial report for the fiscal year 2017, which ended March 31. The report shows that, since releasing in January, Monster Hunter: World has shipped 7.9 million copies worldwide.

This amazing figure reresents the “highest level of profitability” in Capcom’s history, according to the legendary developer/publisher. “Of particular note,” continues the report. “is that the worldwide expansion of the user base due to the game’s tremendous success overseas, in addition to its established domestic popularity, has marked the start of a new era for the brand.”

Roughly translated: The suits now consider Monster Hunter a big fucking deal. The report goes on to refer to Monster Hunter: World as the company’s “flagship title”. This, in the same era that saw the launch of new Street Fighter and Marvel vs Capcom games.

Elsewhere in the report, Capcom celebrate the success of creepy backwoods shocker Resident Evil 7, which shipped well over five million units. the company also continue to push their dreams of making their presence felt in esports, specifically referring to 2018 as “Esports Year One”.

After the troublesome launch of Street Fighter V, and the sad fate of Marvel vs Capcom: Infinite, there’s probably a lot of executives heaving a sigh of relief that they took a relatively niche brand and blew it up worldwide. Kudos to you, Monster Hunter, kudos.

Capcom financial report for the end of fiscal year 2017 [Official]