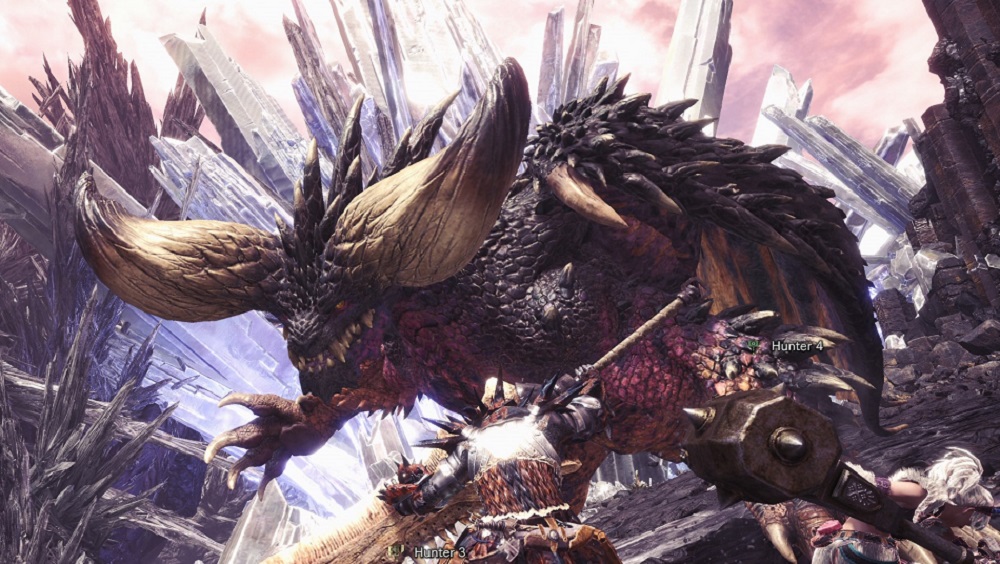 Developer/publisher Capcom has released its latest quarterly report for the financial year ending March 2019. Among its glut of successful releases is epic adventure title Monster Hunter: World, which shipped some 11 million copies within its first full year of release.

Launching on PS4 and Xbox One in January of last year, Monster Hunter: World sold five million copies in its first few days of release, going on to become the best-selling Capcom game of all time. A delayed PC release in August 2018 only served to further its incredible success.

Having gone on to shift a further million copies since Summer 2018, sales have started to slow down somewhat, as any title is wont to do. Regardless, Monster Hunter: World has been the driving force behind Capcom’s profitability in the last 12 months, a boost that was sorely needed after the terrible audience reception to Marvel Vs Capcom Infinite, which was entirely expected by the publisher to be their golden boy going forward.

Monster Hunter: World is available now on PS4, PC and Xbox One.