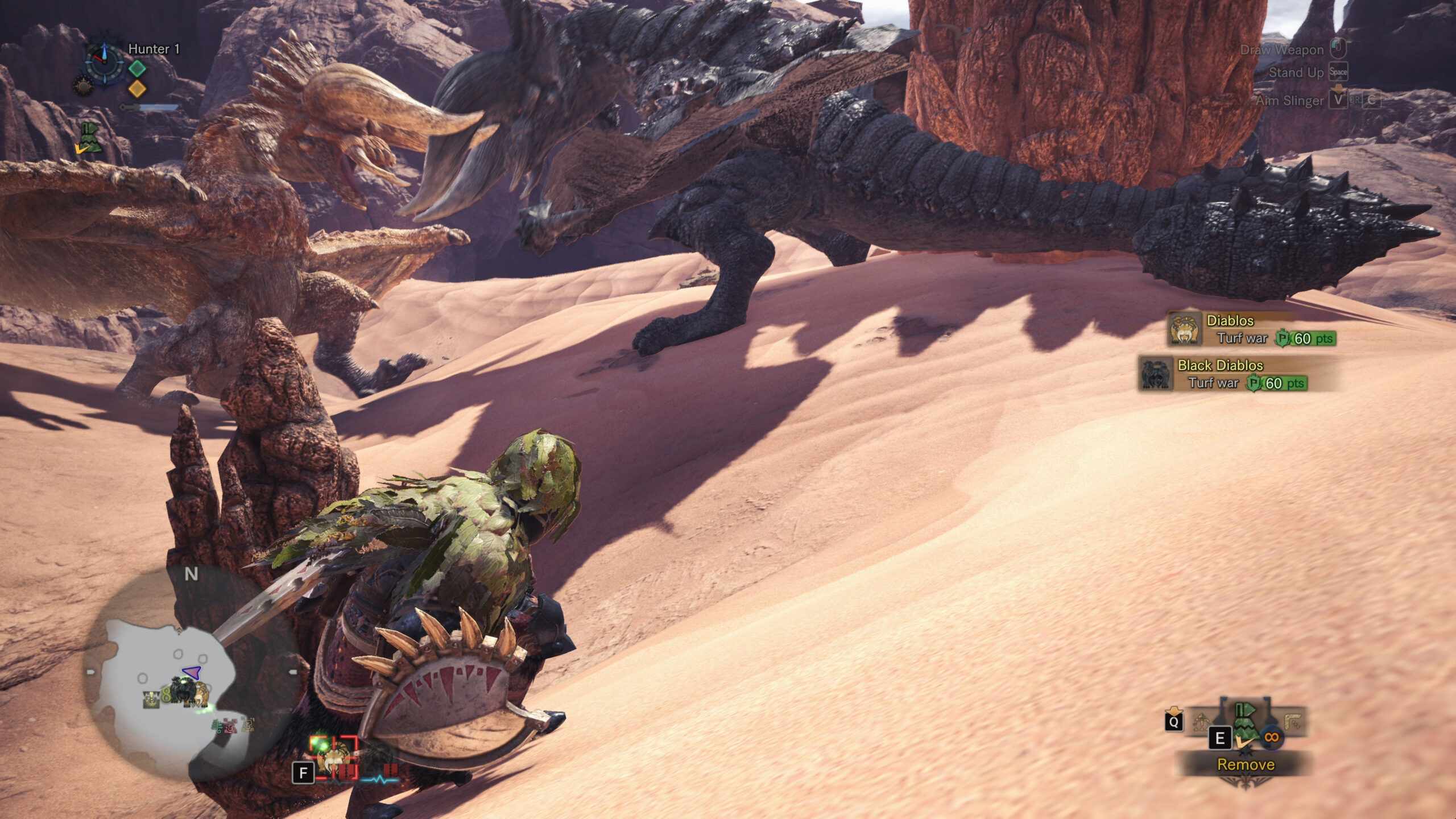 Much sooner than expected!

Monster Hunter: World now officially has a Steam page and a release date: August 9. That’s real soon! The store page also lists the recommended and minimum system requirements, mirroring the leaked list. All of this can also be read on the official Capcom blog.

While the screenshots show some nice options being listed specifically for the PC Port (including a 60 FPS option!), the mention of Denuvo is awful as usual, and I know that some users will avoid the port just for that reason. Personally, I’m just happy that I get to enjoy this game with my PC friends and can finally push Dauntless out of my mind forever.