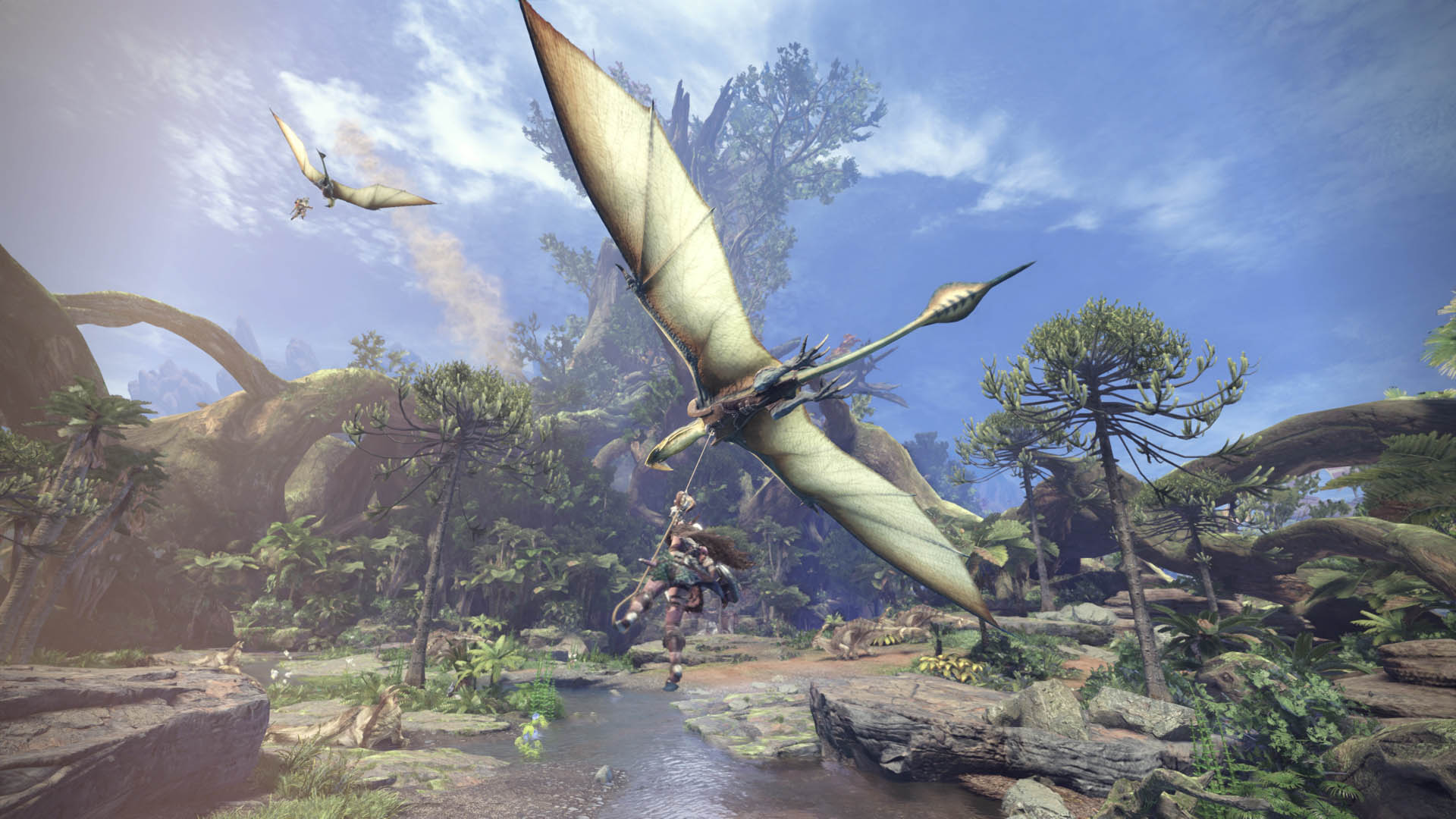 Just last month, it seemed as if Monster Hunter: World‘s PC version would launch without any sort of mod support. Capcom’s official company line was “We don’t have anything to announce at this time.” Two days ahead of release, that’s up in the air again.

Today, Capcom added a Workshop tab to Monster Hunter: World‘s Steam page. Workshop is where mods are available to download for games that officially support them. It seems that only people who own Monster Hunter: World can see the new tab, however. I can’t see it, but Patrick, who did our port report, can. Here’s a screenshot of what he sees.

Obviously, the Workshop is empty which could indicate a couple of things. It could mean that Capcom won’t have mod support at launch, and that it’s simply designating a placeholder. Alternatively, it could indicate that no one has made and uploaded a mod yet because the game isn’t yet released, and that it’ll be ready to go on August 9.

We’ve reached out to Capcom about what exactly the Workshop tab means for Monster Hunter: World. We’ll update this article if/when we receive a response. Even if we don’t hear back, we won’t have to wait much longer to find out for sure.