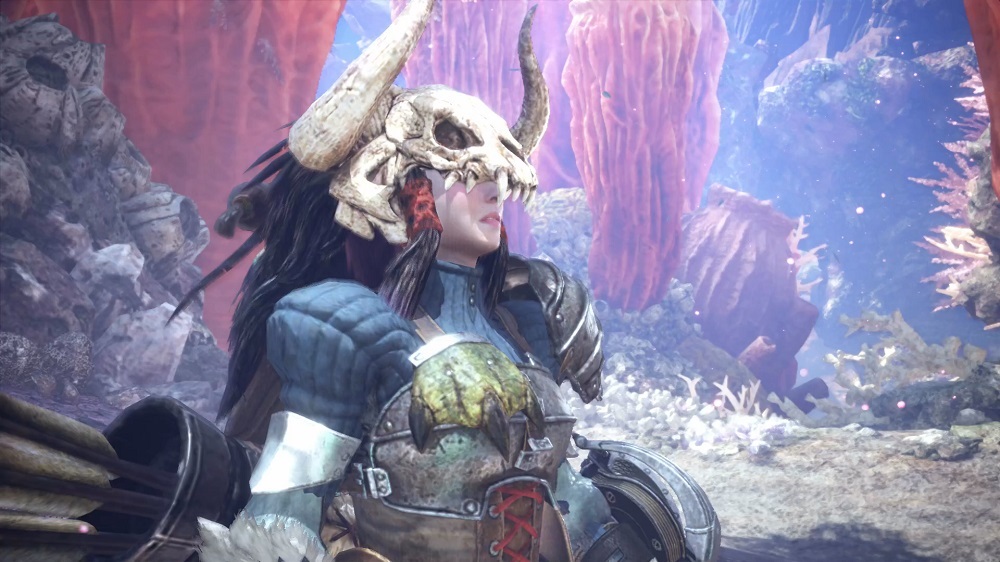 Pleased-as-punch developer/publisher Capcom has proudly announced that the recent PC release of the immensely successful Monster Hunter: World has pushed the total units shipped figure past the 10 million milestone.

Monster Hunter: World, after a very long period of hype, was finally released in January this year, where it fast went on to become Capcom’s best-selling title of all-time. Despite the lengthy wait for a PC version, the community weren’t deterred in the interim, as the eventual port has seen incredible success, becoming the most played Japanese game in Steam history.

This figure pushed the total sales for the Monster Hunter franchise – which first launched in 2004 on the PS2 – well past the 50 million mark, an amazing feat for a franchise that was never have classed a mainstream, high-street brand by those outside of the community.

Monster Hunter: World is out now on PS4, PC and Xbox One, but apparently you’ve already bought it.