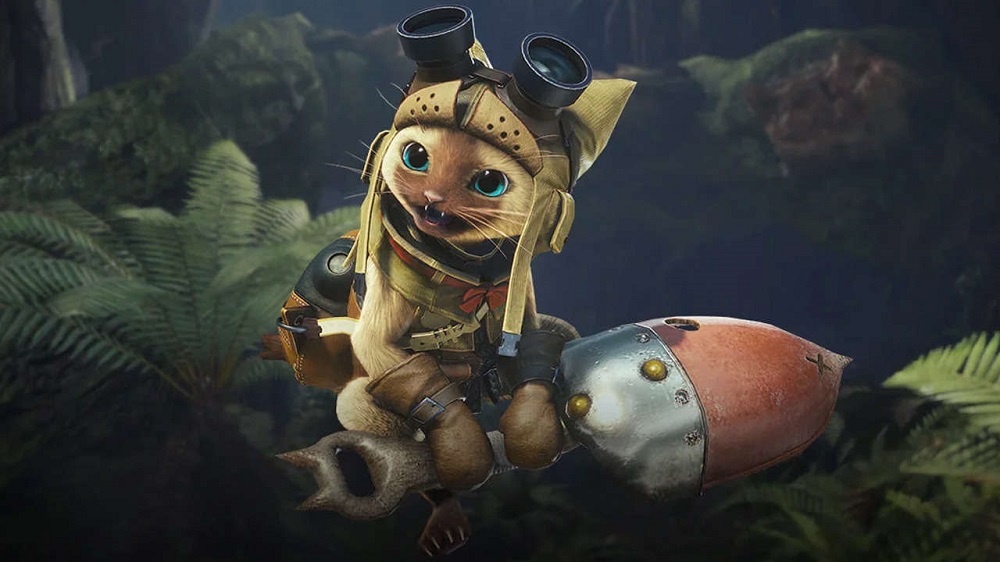 Capcom have proudly announced that open-world adventure Monster Hunter: World has now seen over 7.5 million combined shipments and digital sales. This makes it the best-selling game in the developer/publisher’s history.

The latest in what was generally a fairly niche series, the eagerly-anticipated Monster Hunter: World launched in January and immediately broke series records in mere days. Heavily praised by fans new and old, the game has continued to ride an incredible wave of success.

The best-selling achievement pushes the game’s sales beyond those sales of legendary series such as Resident Evil, Mega Man and Street Fighter. Not to mention the fact that the game is yet to see its PC release which is scheduled for later this year, and will no doubt cause sales to spike further still.

Monster Hunter: World is available now on PS4 and Xbox One.